NSA's PRISM system is reading everything you do, say, or whisper by yourself in a lonely corner - but those powers could soon be dealt a little kryptonite if US Senator Patrick Leahy's new bill is enacted upon. 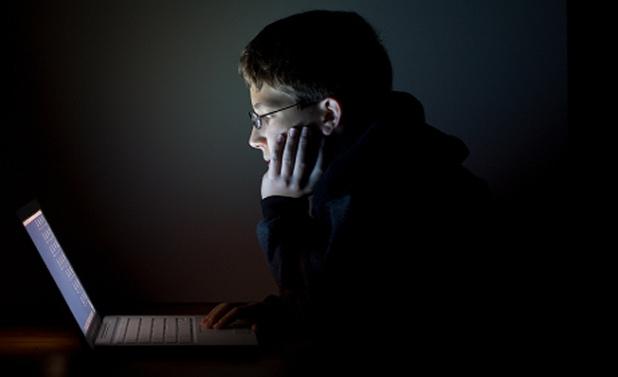 Leahy's new bill has been called the "FISA Accountability and Privacy Protection Act of 2013" that aims to "strengthen privacy protections, accountability and oversight related to domestic surveillance." The bill aims to calm down the PATRIOT Act so that the government is forced to show evidence that a citizen is linked with a foreign group or power before surveillance on the citizen even begins.

I doubt we'll see that, and even if we do and it is enacted upon, how would you know if this is the way they do it? They could continue snooping and you would be none the wiser about it - just like most of the world was until Edward Snowden came onto the scene.