According to sources close to Sony, the entertainment giant decided to not bundle the PlayStation 4 camera with every console so they could beat Microsoft's $499 price point. But not only did Sony do this to beat Microsoft on price, they didn't let retail partners know that the price changed. The only information they provided to retail partners was that the PS4 camera would no longer be included with the console. 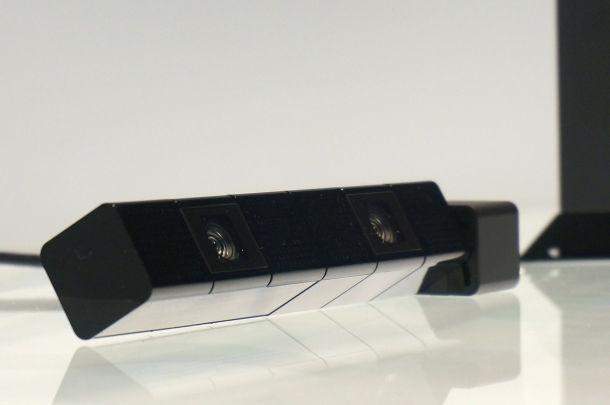 This might have been a great move. Not only was Sony able to beat Microsoft on price, but it turns out that people don't like an always-connected camera in their living room. Sony has been able to avoid accusations that the device might be spying on its users.

On the other hand, it will likely cause the PlayStation camera accessory to see less uptake in the market. By not requiring every user to have it, game developers will have to deal with a fragmented landscape where only some gamers have the camera. This means developers are unlikely to make as much use of the camera, which in turn provides less incentive for users to buy a camera. It's the classic chicken and egg scenario.