Facebook strongly denies allegations that it handed over user data to the Turkish government in relation to the ongoing protests currently taking place in Turkey. Facebook notes that they rarely provide any user data to Turkish law enforcement or government officials, with the only exception being if there appears to be an immediate threat to life or a child. 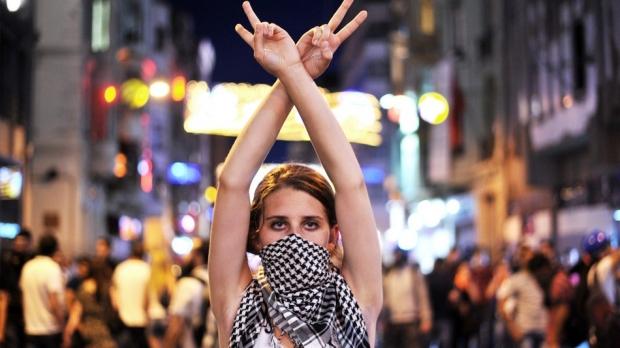 Facebook has not provided user data to Turkish authorities in response to government requests relating to the protests. More generally, we reject all government data requests from Turkish authorities and push them to formal legal channels unless it appears that there is an immediate threat to life or a child, which has been the case in only a small fraction of the requests we have received.

We are concerned about legislative proposals that might purport to require Internet companies to provide user information to Turkish law enforcement authorities more frequently. We will be meeting with representatives of the Turkish government when they visit Silicon Valley this week, and we intend to communicate our strong concerns about these proposals directly at that time.

Reports of Facebook providing Turkish officials with user data stemmed from an NPR report that cited a Turkish minister. He claimed that Facebook was "in cooperation with the state" and that Twitter refused to supply user data. Facebook and others are worried about pending litigation that could force them to provide more data to the Turkish government. Some of Turkey's legislators have called for stronger social media use rules in light of the protests.