Huawei has started showing off its second-ever Windows Phone at the Mobile Asia Expo. Known as the Ascend W2, the device was first spotted back in May when the official product shots were leaked, but we were left wondering when it would become official. 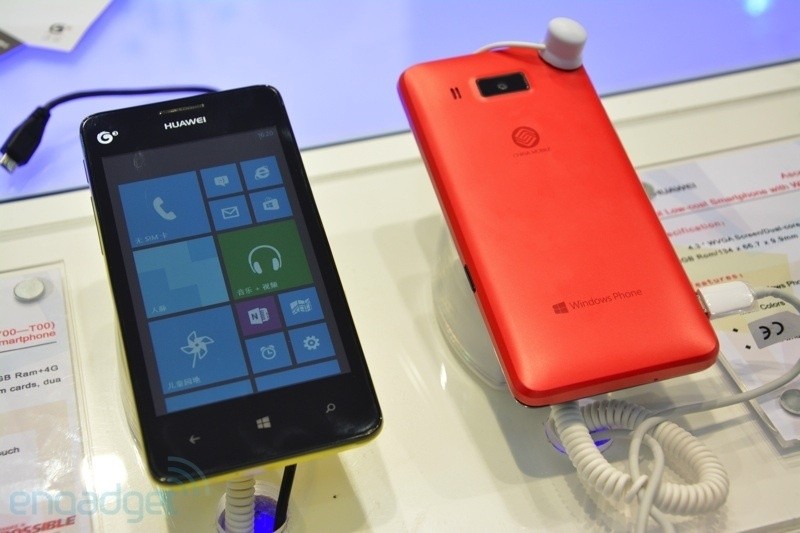 According to the posted information in the booth, the Ascend W2 sports a 4.3-inch 800 x 400 IPS display, a 1.4 GHz dual-core QUALCOMM MSM8230 processor and 512MB of RAM. Inside is 8GB of onboard storage that is expandable via a microSD slot. A 1700mAh battery alongside a full-size SIM slot round out the hardware specs. 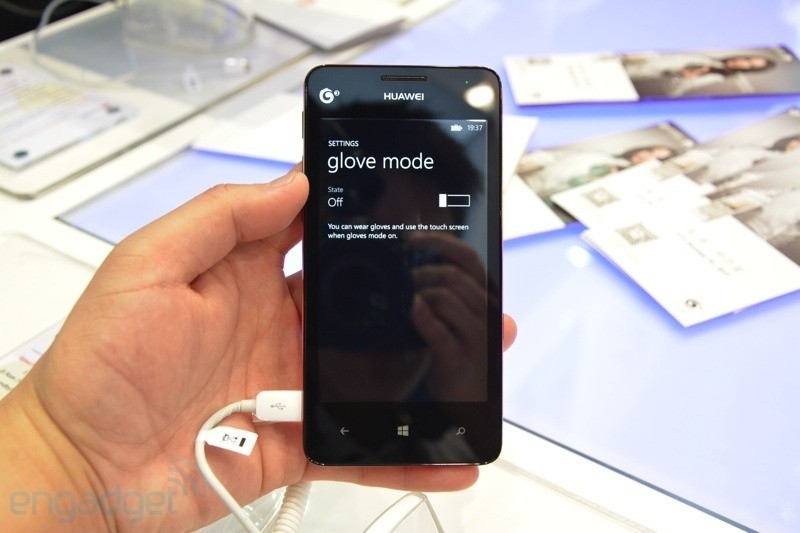 The phone appears to feature a yellow or orange rear shell as well as three backlit soft keys that will match your Windows Phone 8 color scheme. The display is said to be glove friendly which will be nice for those very cold winter days. Pricing and availability have yet to be disclosed but we will be sure to keep you informed when the phone officially launches. 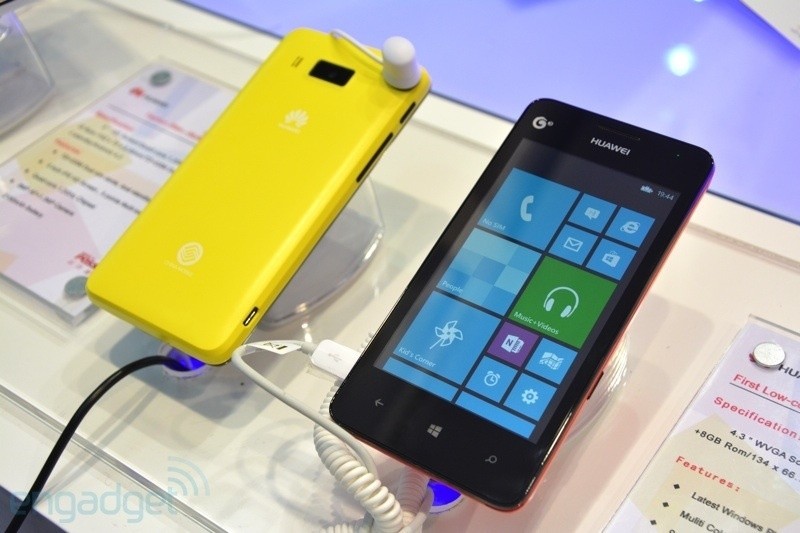 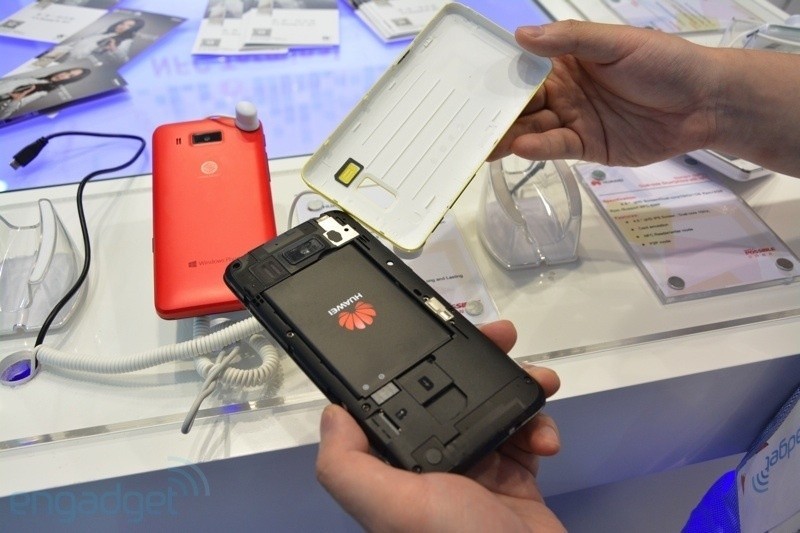 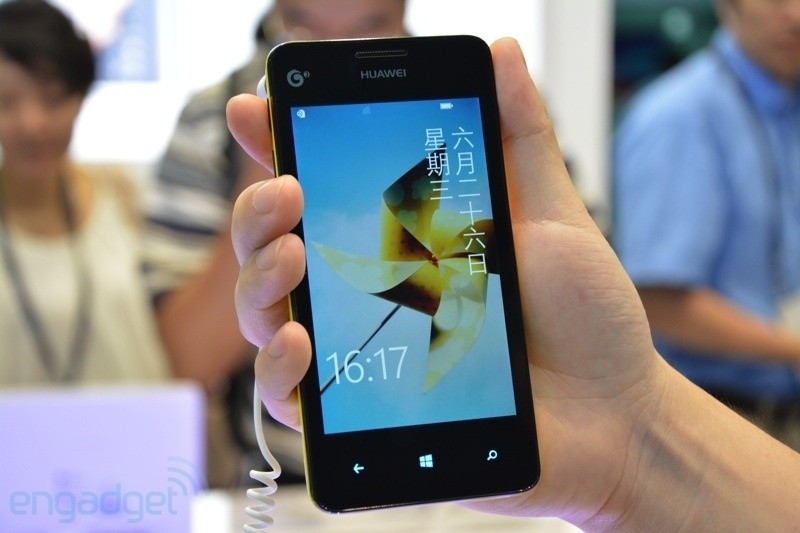 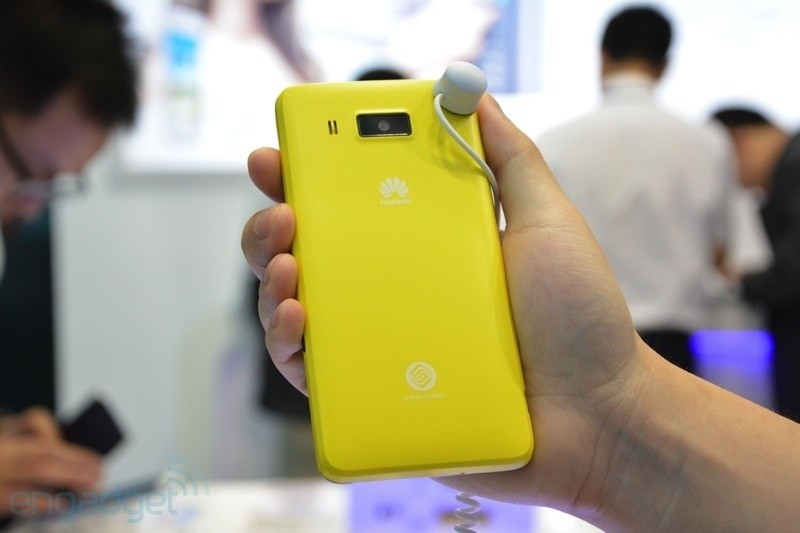