When Microsoft launches their next-generation Xbox One console later this year, it won't be including the 'must-have' wired headset in the box. Microsoft have gone as far as describing this headset as "a must have for fans of online gaming." 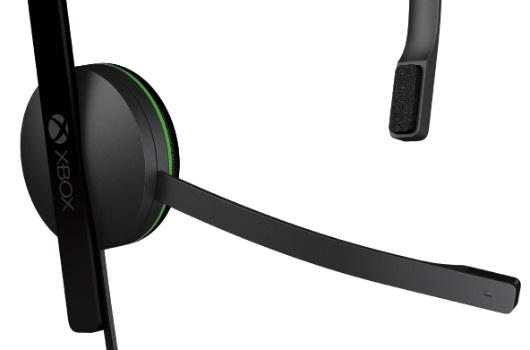 Considering the Xbox One is built around online gaming, going as far as previously having to 'check-in' every 24 hours to stay valid, not including a 'must have for fans of online gaming' accessory is weird. Also consider this, most versions of the current-generation Xbox 360 include a wired headset, yet the next-generation $499 console will not.

A Microsoft spokesperson said in a statement: "Xbox One does not include a pack-in headset accessory. Each Xbox One includes the new Kinect sensor, with a highly sensitive multi-array microphones designed to enable voice inputs and chat as a system-level capability, both in-game and with Skype and other experiences."

The $100 cheaper PlayStation 4 will include a headset in the box, if that helps your decision making process.