Apple product stock at third-party retailers typically dwindles ahead of a refresh, though it's not such a good indicator when dealing with a low-volume product such as Apple's Thunderbolt displays. However, it's somewhat likely that Apple will unveil an updated Thunderbolt display alongside the updated MacPro when it launches later this year. 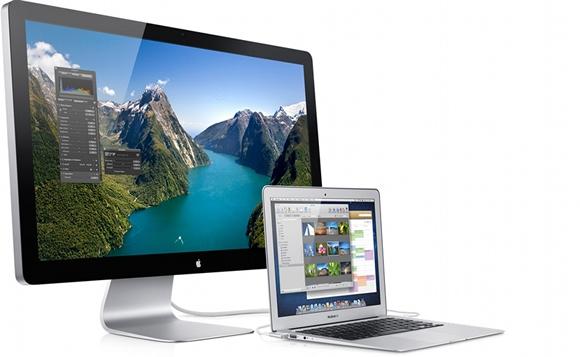 According to a report by MacTrast, supply is running short at various third-party retailers. One retailer even said that Apple is no longer allowing them to purchase new stock, which would strongly indicate an updated model. With plenty of 4K talk during WWDC, it's pretty likely that a new Thunderbolt display would feature a 4K resolution.

While this is no guarantee of a new model, it seems quite likely that there will be a new model coming this fall. We'll be sure to keep an eye out for any rumors or news relating to a new Thunderbolt display from Apple.