Let the rumor mill begin, people! We've already heard some news about a fingerprint reader, which our own Charles Gantt reported on late last week, but now MacRumors is talking about the processor inside the currently-rumored iPhone 5S. 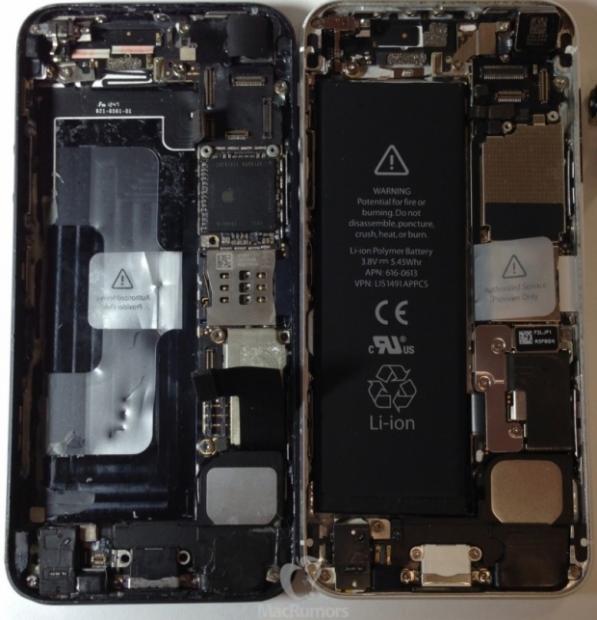 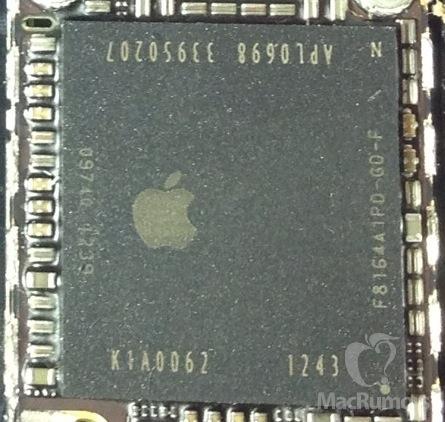 This shows us that Apple varies the first digit for members of a given A-series family, with the second digit moving into a new family. The current iPhone 5S prototype that has been caught on camera looks to feature Elpida DRAM, and 1GB of it, the same amount on the A6 processor.