It looks like Google Fiber will have some competition in the near future from Gigabit Squared, who are set to roll out gigabit Internet services to the population of Seattle next year. 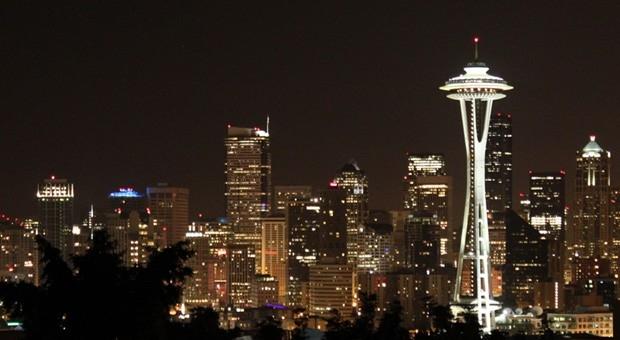 What can you expect to receive their speeds? Well, the minimum cost is $350 for installation, which includes 5Mbps down and 1Mbps up for free for the first 5 years. After which it will cost $10 each month afterwards. If customers sign up to a one-year contract, they can avoid the setup charge and receive 100Mbps both down and up for just $45 per month.

If you want that tasty and super-fast 1Gbps, that will set you back $80 per month with no setup costs involved. If you want to gain access to this service, you'll need to live in Seattle's West Campus District, First Hill, Capitol Hill or Central Area neighborhoods as they'll be the first to have Gigabit Square's cables laid in their grounds.