It would appear that Apple is attempting to independently verify and solve Wi-Fi issues that have been reported to be occurring on the latest MacBook Air released a few weeks ago. Apple has instructed Geniuses and AppleCare Advisors to capture affected MacBook Air models so Apple can research the issue further. 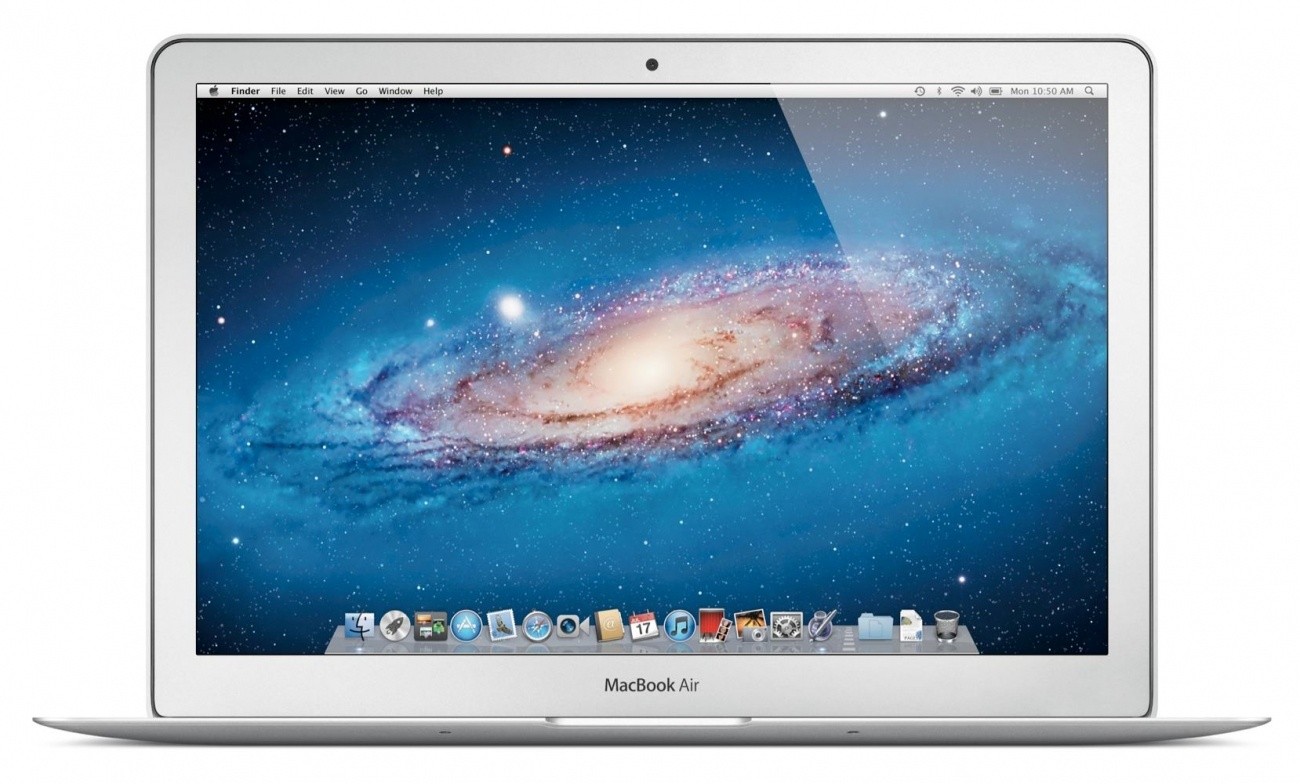 We're still hoping that it is a simple software issue rather than a hardware issue. However, by Apple getting affected units, Apple will hopefully reach the solution sooner rather than later. AppleCare has replaced captured units and even tossed in complementary USB-to-Ethernet adapters so that the Airs can connect without Wi-Fi.

While only a temporary solution, it at least shows that Apple is willing to take care of its customers when faced with another potential antennagate.