Earlier this morning, a report out of the Taiwanese supply chain indicates that Apple may have finally signed a deal with manufacturer TSMC to produce it's A-series chips for the next three years. TSMC is expected to begin building Apple's A8 processors along with future models during that timeframe. 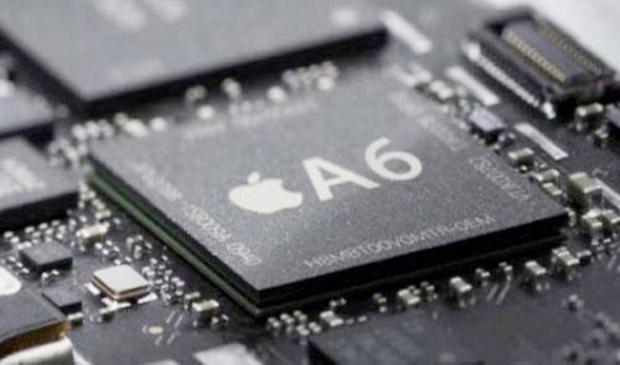 While rumors still circle between a Samsung and Apple breakup over chip manufacturing, industry analysts state that Samsung will continue to manufacture Apple's next-generation A7 and A7X designs that are expected to appear in Apple's upcoming iPhone 5S as well as the fifth-generation iPad.

Other analysts are stating that over the next two years, TSMC will head up all of the A9 and A9x as well as A10 and A10X chip production through 2016. These reports appear to confirm reports that TSMC has been bolstering its foundry's manufacturing assets over the last year in preparation for a big new client.