Microsoft has a long history of only releasing its first-party games on Windows-based platforms. This is because the company likes to use their games to sell more Windows-based systems. It's a business model that made sense in the past but might not be profitable in today's world. 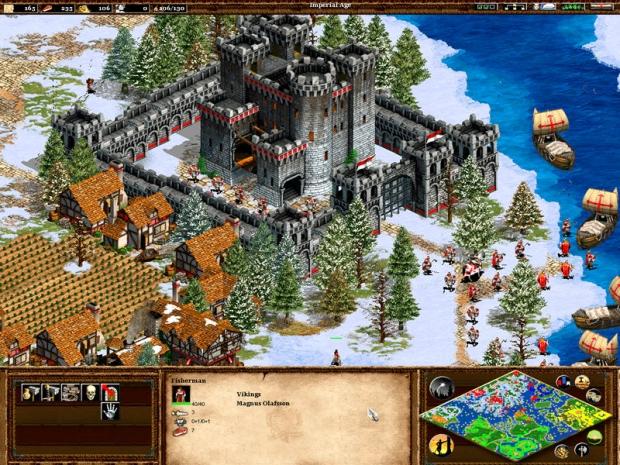 Today, Reuters is reporting that Microsoft has partnered with Japan's KLab to port its first-party titles to Android and iOS. The deal includes both PC and Xbox games and would start with a free-to-play variant of Age of Empires that is said to be launching before the end of the 2013 fiscal year. Porting existing games to Android and iOS usually equals big bucks as we've seen from other publishing houses in the past.