We first saw Huawei's 7-inch budget tablet back in March when it was leaked by @evleaks, and today we're finally getting our first official look at the wallet-friendly tablet. Huawei has just announced the existence of the MediaPad 7 Vogue, a 7-inch Android tablet aimed at taking some market share back from the Google's Nexus 7. 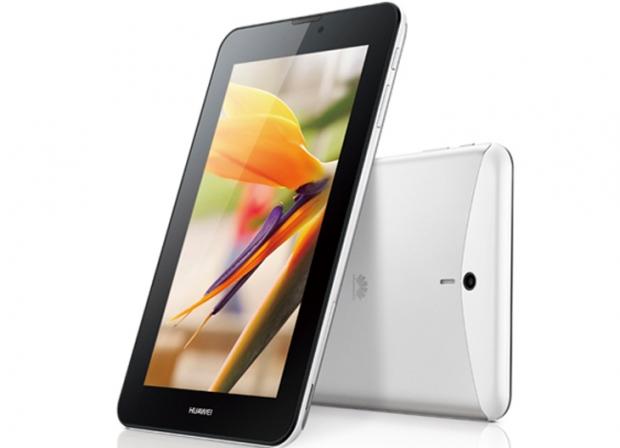 The new tablet is available in both 3G and Wi-Fi only flavors and sports a five-point multi-touch IPS display with a resolution of 1024x600. Handling the processing duties is Huawei's own in-house K3V2 ARM Cortex-A9 1.2GHz quad-core processor. 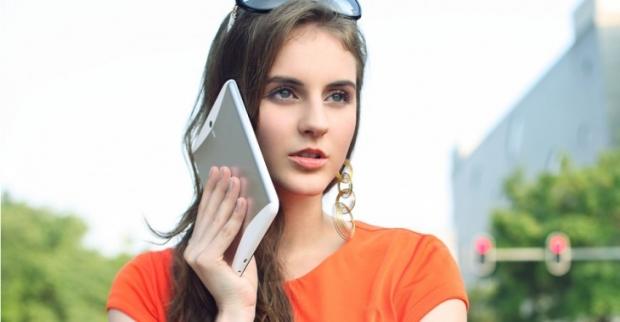 The device features 1GB of RAM and 8GB of internal storage, which is augmented by an microSD slot capable of up to 32GB of additional space. On the back is a three-megapixel camera capable of shooting 1080p video at 30 frames per second, while a 0.3-megapixel virtually useless camera upfront handles the video calling and selfie duties.

The tablet runs Android 4.1 and is skinned with Huawei's own Emotion UI. A 4,100 mAh battery provides decent battery life but is still slightly below the 4,325 mAh offering in the Nexus 7. The tablet comes in black and white trim and should launch in China later this month. Unfortunately, no pricing has been released at this time, but we will be sure to keep you updated.