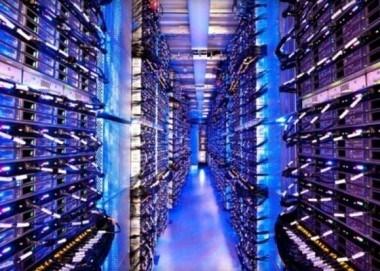 Microsoft plan to spend hundreds of millions of dollars on the new gigantic data center. State documents lead most to believe that Microsoft's investment will be $677.6 million, and it will be used to expand their existing data center in the region. According to Christian Belady, Microsoft's GM of Data Center Services: "Supporting the growing demand for Microsoft's cloud services."