TechPowerUp's GPU-Z is something every enthusiast and power user should have installed, and if you don't - it's about time you get it. The graphics hardware information, diagnostic and monitoring utility has been updated to version 0.7.2. 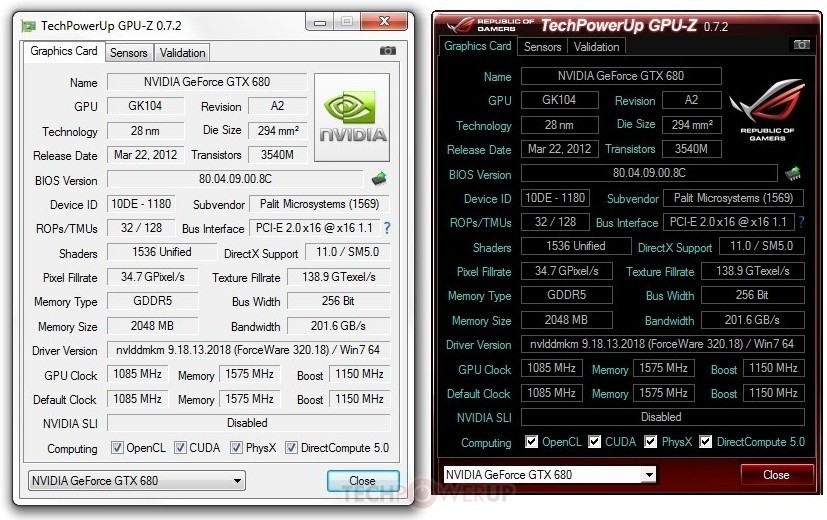