It's been on-again and off-again since the blockbuster success of the 1996 original, but Twentieth Century Fox have officially dated the first of the mooted Independence Day sequels, once referred to as ID Forever Parts 1 and 2, but announced by Fox simply as Independence Day 2.

Releasing on July 3rd 2015, within weeks of blockbusters such as Star Wars Episode VII, The Avengers 2, Assassins Creed, and likely Jurassic Park 4, Independence Day 2 will be co-written and directed by Roland Emmerich and producer Dean Devlin, the same team that brought us the original. 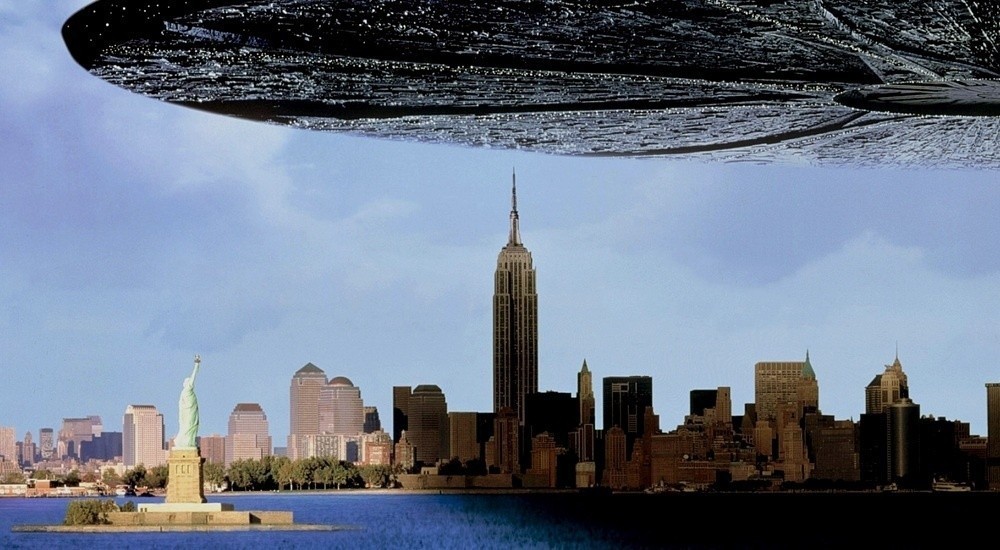 No firm word yet on casting, but it believed that Will Smith may not star, from comments attributed to Emmerich earlier this year:

It's still some of the same characters, but also new younger characters; it's a little bit like the sons take over.

It is expected that Bill Pullman who played President Whitmore in the original will return.