Former Rooster Teeth and Achievement Hunter contributor, David "Knuckles Dawson" Dreger has been found dead at Ambleside Park in West Vancouver. His body was noticed yesterday, according to a post by Dreger's family on the Facebook page that was setup to help find him. David's sister Danielle wrote on the page: 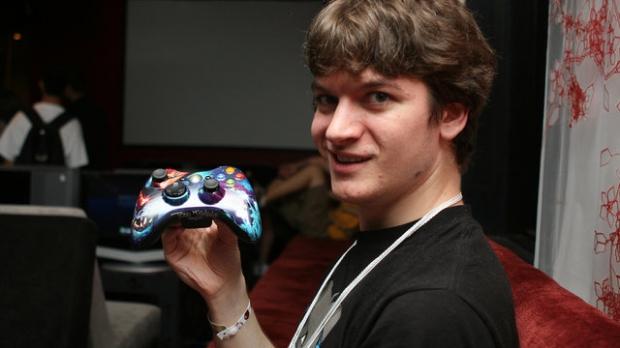 We are thankful that the prayers for discovery made by everyone during this time have been answered. It is with deep sadness that we must let you all know that David's body was discovered on June 20 near Ambleside Park. We would like to take this opportunity to thank everyone for their prayers, support and compassion. David was an exceptional, bright, caring and loving young man. We consider ourselves blessed to have had him in our lives, and are comforted knowing that he is now embraced in the arms of our Lord.

Dreger, 28, was reported missing in late May after last being seen on May 26 in his hometown of Vancouver. His bike and helmet were found the day after in Stanley Park, and he left his wallet, computer and phone at home, as well as closing his Twitter and Xbox Live accounts. The cause of his death hasn't been released yet.