Square Enix have announced some changes in terms of management at two of their studios - the North American and European studios have had some changes made. The announcements have come after Square Enix spent their fiscal year in the red, seeing layoffs in both the NA and EU which was part of "corporate restructuring". 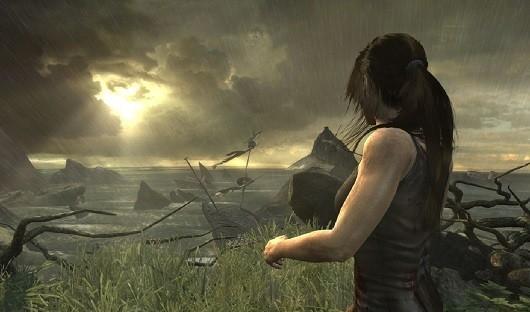 Darrell Gallagher will now have the responsibilities of all studios under the North American and European studios umbrella, where he will become Square Enix's new Head of Studios. Before he stepped into these shoes, Gallagher was the Studio Head of Crystal Dynamics, a position he'll continue to do for the time being, while suiting up for his new position.

Eidos Montreal will be head by former Deus Ex: Human Revolutions executive producer, David Anfossi. While these changes take place, Square Enix Montreal will be "built into a centre of excellence for game development on smart devices (primarily tablets)" with the help of Patrick Naud.