Instagram has shared some statistics about its new videos feature that launched on Thursday. The company notes that they saw five million video uploads in the first 24 hours of the new feature being available. This number surprises me in a few different ways. For one, it shows that Instagram's new video service is viable. At the same time, the number seems lower than I would have thought. 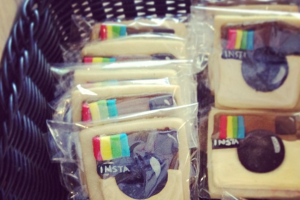 I know at least one of my friends experienced issues with the new feature, sitting for hours waiting for his creative video to process. Other details regarding the new service include that during the Miami Heat championship, users were uploading 40 hours of video every moment.

Watching all of the videos posted during the first eight hours would take a year to do. Whether or not video for Instagram will be able to take down competing Vine remains to be seen. Opinions on the new service have been mixed, with some liking it and some arguing that 15 seconds is too long for a video.