The Games with Gold offer that Microsoft announced last week during its E3 press conference has been detailed. Microsoft will offer up a new free game each 1st and 16th of every month. The first game is now available for free for Xbox Live Gold members and is Fable 3. It will be available until the end of June. 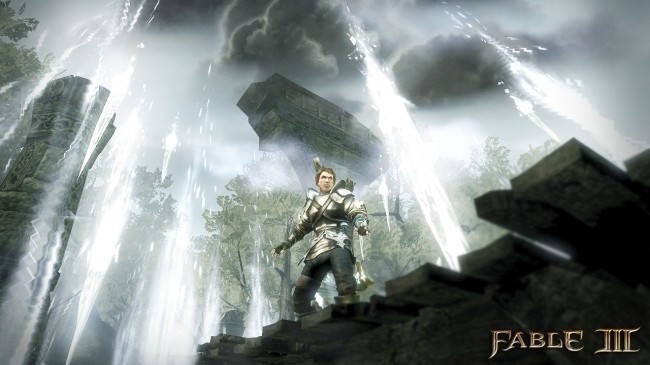 Future free games have not been further detailed beyond Microsoft's announcement that Assassin's Creed 2 and Halo 3 will be part of the Games with Gold offer. We'll try to announce each free game as they are available.

The games are a free download from Xbox Live, which means you'll need a large hard drive to store them all on. This program is likely in response to Sony's Instant Game Collection program that is part of PlayStation Plus. Whether it will help boost Microsoft's Xbox Live uptake remains to be seen.