HTC are hoping that getting the man who plays Iron Man, Robert Downey Jr, to be part of their new marketing plans. The news comes from Bloomberg who are reporting that "two people with knowledge of the plans" leaking the deal to the publication. 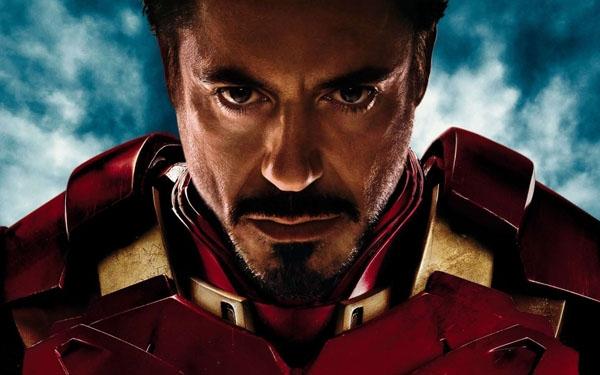 Downey would receive $12 million for a two-year deal and it will feature himself, not Iron Man or Marvel, and he will also have final creative control over the campaign's elements. I think Downey would be good for HTC, but marketing isn't the only thing they need right now - they need more phones, tablets and more consumers to pay attention. Marketing with Iron Man himself will definitely have people looking, but will we see Downey tweeting from his iPhone like other stars have been busted in the past?