More and more continues to surface regarding the NSA and its spying programs. Now the New York Times has reported that Skype worked on a secret project roughly five years ago and involved fewer than a dozen Skype employees. Project Chess, as it's called, was started to investigate the legal and technical issues with making Skype calls readily available to the government. 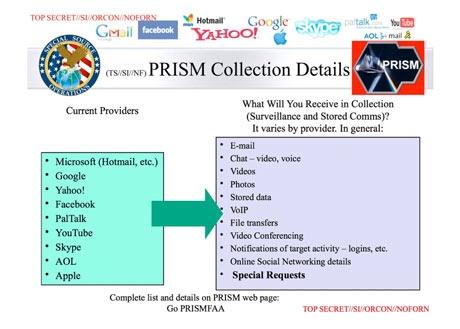 Many believed that changes instituted by Microsoft were to make it easier to snoop on calls. Thanks to the leaked Prism documents, it's known that Skype had joined back on February 6, 2011. According to the report, Microsoft officials will no longer affirm that Skype calls cannot be wiretapped.

There's still a lot we don't know about NSA spying and Prism, though it's starting to become abundantly clear that all digital communications could be tapped by government agencies fairly easily.