According to several posts on Apple's support forums and a report by Gizmodo, your new Haswell-powered MacBook Air could be suffering from wireless connectivity issues. Gizmodo reports that several thousand users have taken to Apple's forums to complain of the problem with their new MacBook Air. 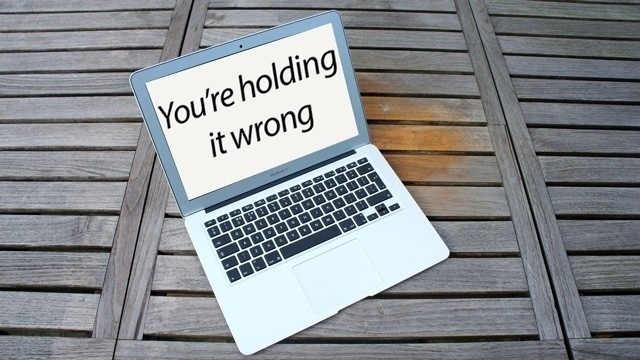 The report also cites an anonymous source at London's Apple Store that say returns of the new MacBook Air have been "well above average." The issue, as reported, is that the new MacBook air will connect to a wireless access point without any trouble, but will drop the connection after a few minutes. The only recourse to get the connection back is a full reboot.

The issue is more pronounced when the system is on a desk, suggesting we might have another antennagate on our hands. The new Air makes use of a new 802.11ac wireless chip, so it could be a hardware issue. It could also just be a software issue, which is the preferable thing as Apple can fix it without having to replace hardware.

We'll update you when Apple responds to the issues.