Three of the big players in the smartphone industry are looking to make a change to the market, with Apple, Samsung and HTC all looking at releasing more power efficient smartphone that would feature some form of liquid cooling. 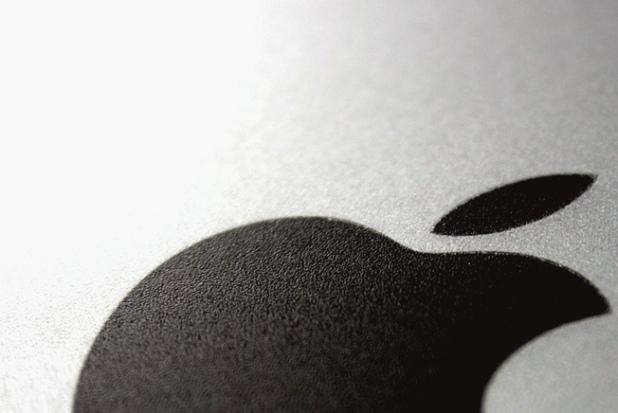 DigiTimes has reported that all three companies might adopt "ultra-thin heat pipes" in some of their next-generation smartphones. The liquid cooling that would be used is similar to what we find in laptops, which takes the heat away from the important processors and wireless chips, dissipating it in a much better, more efficient manner.

We should expect liquid cooling in HTC, Samsung and Apple phones in Q4, if early predictions are on the ball.