According to a Wall Street Journal report, Microsoft and Nokia were close to striking a deal that would see Microsoft acquiring Nokia's device business. According to sources familiar with the matter, talks were taking place as recently as this month, though they are unlikely to be revived after Microsoft walked away. 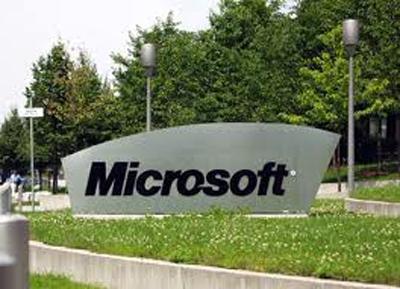 The two companies were reportedly close to an oral agreement over the acquisition before talks broke down. The deal would have likely made use of Microsoft's off-shore cash piles that amount to nearly $66 billion. This would have been great for Microsoft because it would have incurred a massive tax bill to bring the cash home.