It looks like NVIDIA is taking a different, and great new path with their business - where they'll shift from simply making their own GPU's and SoC's to licensing their technology to other manufacturers. 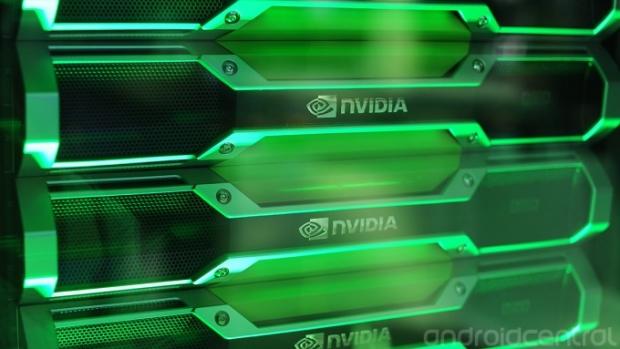 NVIDIA will begin by offering their Kepler GPU architecture, which the company state is the world's most advanced and efficient GPU, and the reference design for their next-generation Tegra mobile processors. Licensees of NVIDIA's technology will receive designs, collateral and support to integrate Kepler into their devices. NVIDIA will also license their vast visual computing portfolio, which will open up to licensees the intellectual property necessary to make their own GPU's.

The company have had trouble getting into the mainstream with their Tegra processors, as good as they are, it's still not mainstream. This new path could lead to a much better future for NVIDIA, as OEM's will most likely just dive onto this plan versus spending buckets of money on their own internal R&D.