AT&T has confirmed that the BlackBerry Q10 is coming to the network on June 21 for $199.99. The Q10 had previously been put on pre-order by the telecom giant June 5 for $199.99. At that time, AT&T had not released the actual release date. However, now you know just when you should expect your device if you placed a pre-order. 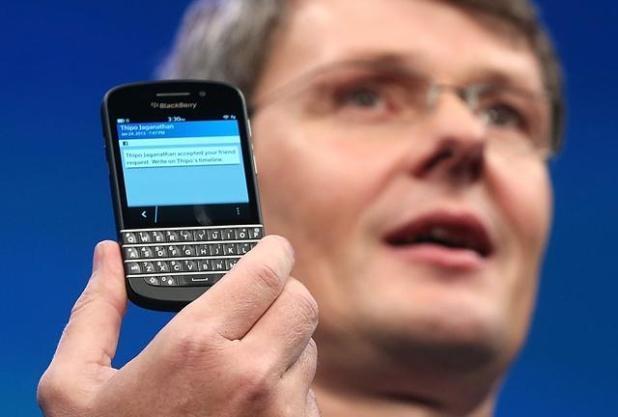 AT&T has also said that "consumers who trade in their current smartphone to AT&T will be eligible to receive at least $100 off the purchase of a new smartphone, including the BlackBerry Q10."

As a refresher, the Q10 is styled after BlackBerry's earlier QWERTY-sporting models. It features a 3.5-inch touch-enabled display, a 1.5GHz dual-core processor, an 8MP rear-facing camera, a 2MP front-facing camera, 2GB of RAM, 16GB of internal storage, and a 2,100mAh battery.