Microsoft has reduced the price of the Surface RT to $199 for schools and colleges. This ARM-based tablet normally retails for $499 for the base 32GB model, so this represents a real discount for educational institutions. Some may take this as a sign that the Surface RT continues to suffer from slow sales. 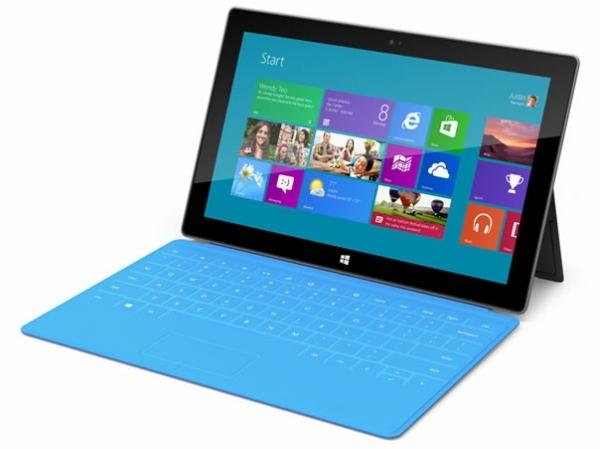 If K12 or colleges wish to get the touch cover, Microsoft will sell the tablet for $249. This same bundle would normally cost $599. Finally, Microsoft is offering the Surface RT with the type cover for $289, which continues to offer excellent savings for schools.

Microsoft recommends getting your order in early "while supplies last." It could be Microsoft is clearing inventory ahead of a refreshed model or could be trying to turn a poor selling product into a goodwill gesture towards education. It's anybody's guess.