It seems as though your Facebook News Feed will be free of video ads, at least until fall. According to a report, Facebook has delayed plans to introduce 15-second video ads to your News Feed. Previous reports suggested that Facebook would start rolling these ads out in July. 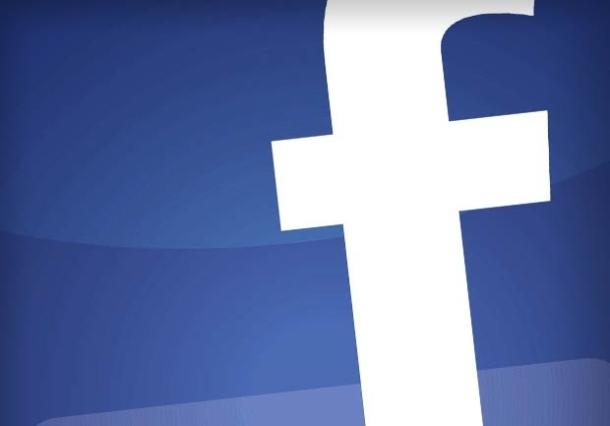 The delay is reportedly to allow Facebook to debut the new ads alongside new social-networking features. This means the new video ads are tentatively planned for a mid-October release, though that time frame is currently unofficial.

Rumors say the ads will auto-play, though it's likely that sound won't be enabled. Reports suggest Facebook was seeking in excess of $1 million for a day-long run of one of these ad units.