Huawei has just launched its latest flagship smartphone, the Ascend P6, which is being touted as the world's thinnest phone. While we have seen this phone pop up in many leaks over the past few weeks, the P6 is actually a refreshing take on an Android smartphone. 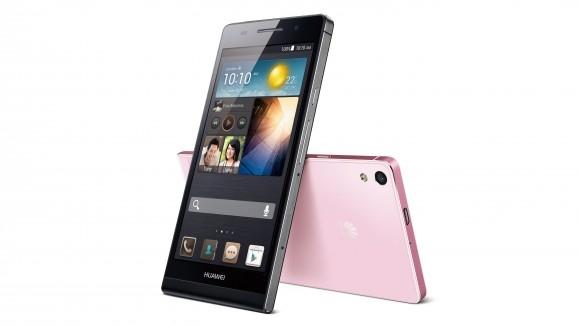 Featuring a brushed aluminum exterior, the Ascend P6 houses a 1.5GHz quad-core processor, 2GB of RAM and 8GB of internal storage, which is augmented by a micro SD slot. Additionally, a super slim profile of just 6.8mm lands the P6 the title of world's thinnest smartphone.

Other features include an 8-megapixel rear and 5-megapixel front cameras, while a 4.7-inch 1280x720 screen handles the display duties. The Ascend P6 ships with Android 4.2.2 Jelly Bean, but unfortunately there is no LTE coverage and users will have to settle for 3G connectivity for their mobile data needs. A 2000mAh battery will however keep the phone up and running for a very respectable time.

Here is our very own hands-on video!