The true next-gen consoles were fully unveiled in the last couple of weeks in the form of Sony's PlayStation 4 and Microsoft's Xbox One, but Nintendo's Wii U is still here, right now - but sales aren't doing well. 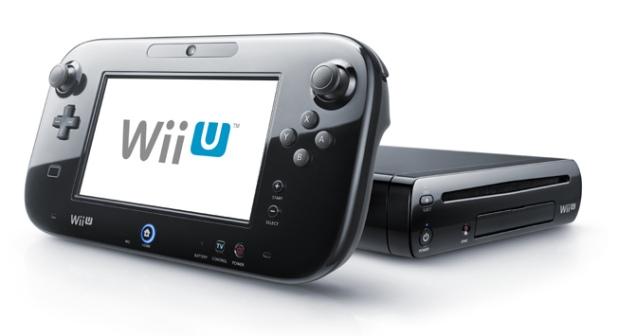 Gamers have been hoping for Nintendo to drop the price on the Wii U, but during an interview with VentureBeat last week, Nintendo marketing executive Scott Moffit said that Nintendo have "no plans to change the price of the Wii U." He added that the Wii U is "great value" for gamers, expecting sales to increase once some shiny new Nintendo games are released - such as Mario, Zelda and Super Smash Bros.