AT&T have announced both the pricing and availability of the upcoming Galaxy Note 8.0 from Samsung, where they're offering a nice incentive to people who want to purchase the device. Starting on June 21, if you purchase the 8-inch slate it will set you back $399 on a two-year contract. 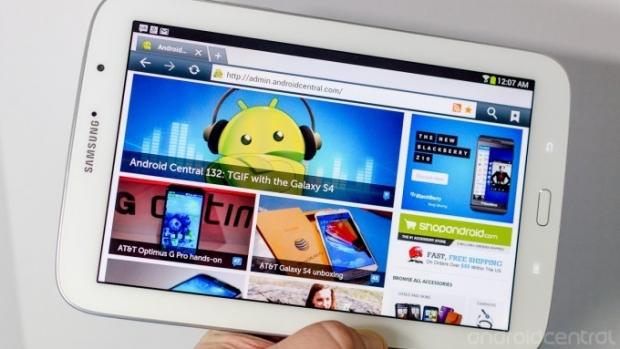