Microsoft has confirmed that games for the upcoming Xbox One will continue to cost the usual $60 that everyone has become accustomed to. This is the same price that Sony plans to offer games at. Of course, this price is only confirmed for first-party games developed by Microsoft Studios. 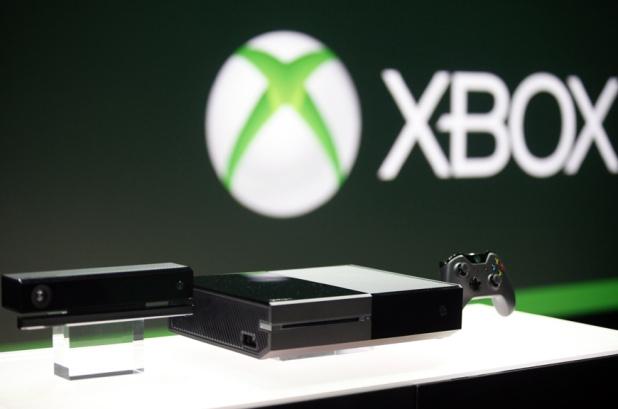 I can confirm that Microsoft Studios games on Xbox One will be $59.99 (MSRP)

It would be hard for third-party companies to price their games higher, though it certainly is possible. Microsoft is in need of some good press with many seeing the Windows giant as having lost the console wars. Microsoft will continue needing good press in the lead up to the Xbox One launch later this year.