We all know what "tweet" means, and for the uninitiated, it's when posting a "tweet" from Twitter, the second largest social network in the world. Well, now, it is considered an actual words thanks to the Oxford English Dictionary. 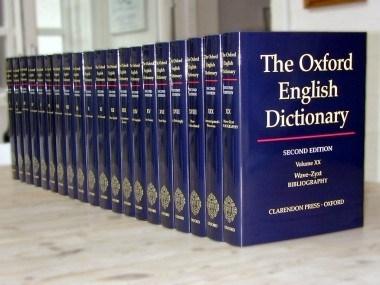 OED chief editor, John Simpson, announced the word being official as both a noun and a verb, in his June update. Tweet has been a word previously, for birds obviously, but now the definition has been expanded to include Twitter, the explanation: "To make a posting on the social networking service Twitter. Also: to use Twitter regularly or habitually."