We're not far from the unveiling of Motorola's secretive X phone, which looks like it could be a mid-range handset. We should expect a 1.7GHz dual-core processor, 2GB of RAM and 16GB of built-in flash storage. 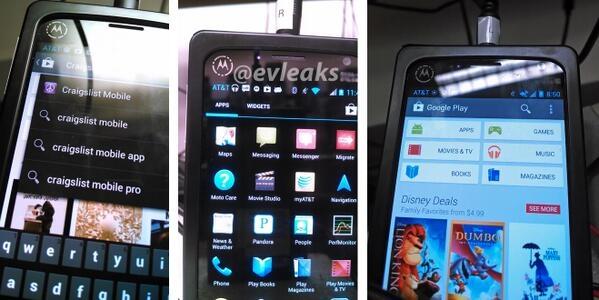 The disappointing bit of this is the 720p display, which would place the X phone overall, at under most of the high-end handsets, or even the awesomely-priced Nexus 4. The details are arriving from @evleaks, who add that the rear-facing camera should be of a 10-megapixel variety backed up by a 2-megapixel front-facer.

Of course, this could all just be rumors, but @evleaks are usually on the money with most of their posts. We should expect some more concrete news on Moto X in the coming months.