BlackBerry has the great position of being able to brag that their mobile OS runs Android apps, but BB10 only runs Android 2.3 Gingerbread apps (and earlier revisions of the OS) which isn't all that great. 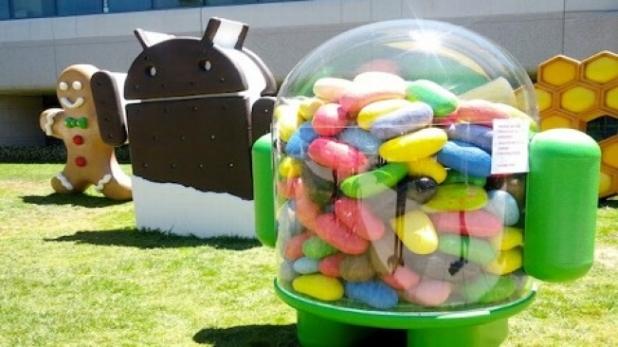 BlackBerry have announced that BlackBerry 10.2 will add support for Android 4.2.2 Jelly Bean, which will see BlackBerry owners with the ability of running a bunch of the latest Android apps. There's a beta release of the BlackBerry Runtime for Android Apps and Plug-in for Android Development Tools that was made available for developers, but the actual updated OS isn't expected until later in the year.