We reported about Project Loon yesterday, part of Google's Project X's plan to provide Internet access through floating balloons in the sky. The first trials are happening right now in New Zealand, but these balloons could be floating above Australian skies by as early as next year. 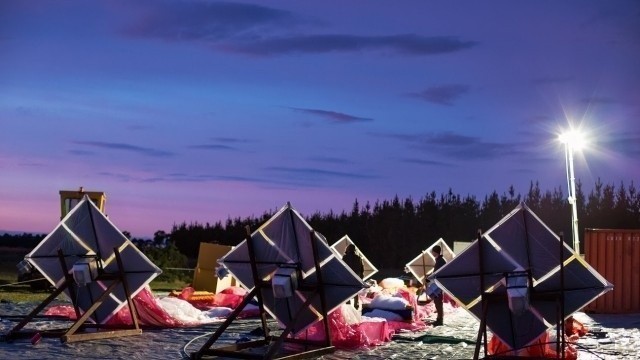 Google have discovered that the best place to test this is in favorable weather conditions, which his 40th parallel south. This covers New Zealand, and Tasmania - which is south of Australia. Google are reporting going to have this technology floating above Australian skies in the second half of 2014.