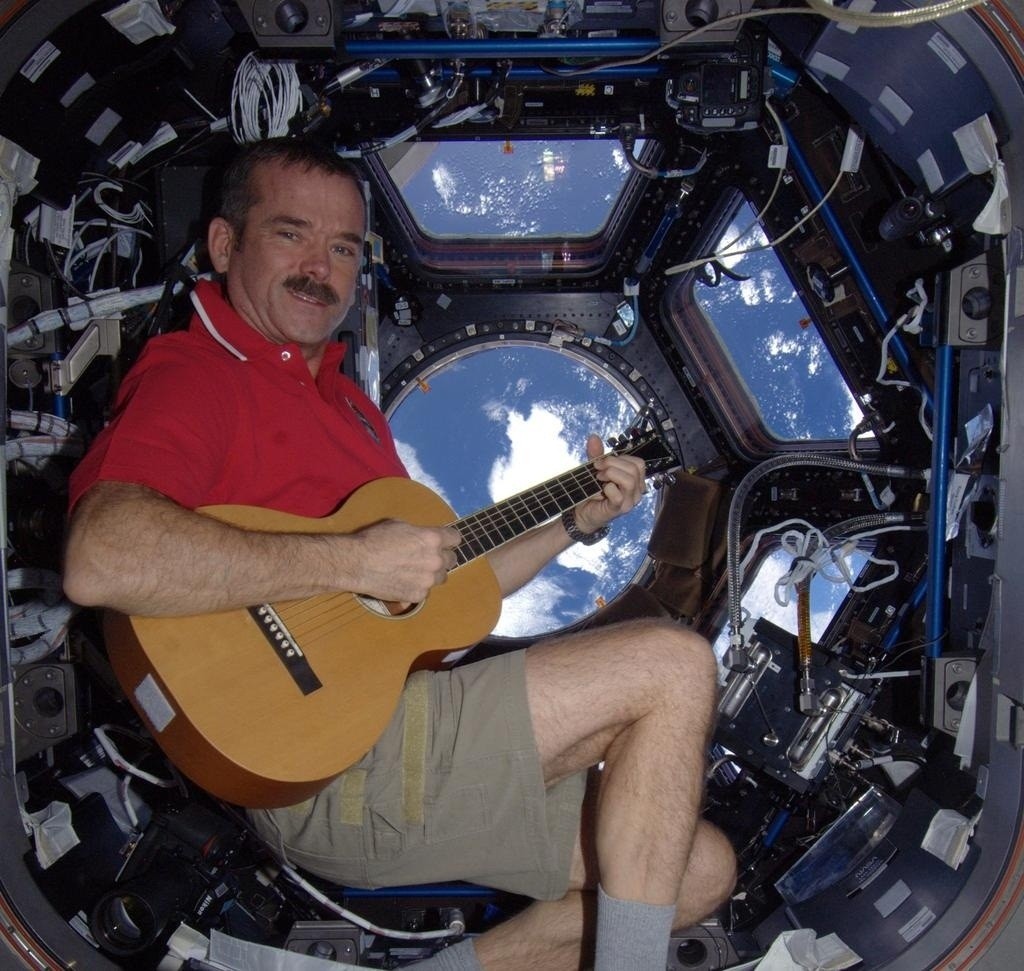 Yesterday Commander Hadfield announced that he would be retiring from the CSA after a 21 year career. The commander of the first Canadian to take a spacewalk outside of any official spacecraft and he was also the first to take command of the ISS. He said that after his retirement he would continue to pursue new professional challenges.

Commander Hadfield brought social networking from space to a whole new dimension and I expect he will be most remembered for his cover of Space Oddity in which he took artistic liberty and change the lyrics to more fit a modern space station astronaut. From one space geek to another I wish you all the best Commander, and I hope that wherever you land you will once again rocket into the heavens and bring us along for the ride.