E3 2013 - During Monday's Microsoft press conference the company announced that World of Tanks would be coming to Xbox 360. During his trip around E3 today TweakTown reporter Trace Hagan stop by the World of Tanks moves to check out some in game footage of the game being played on an Xbox 360.

As you can tell from the video while it looks good the graphics are not quite up to par with that of its PC counterpart, but that is expected from a 10-year-old console. Gameplay however, appear to be fluid and just as much fun as the PC version. WoT for the Xbox 360 is in open beta as we speak and should release to the retail market soon. 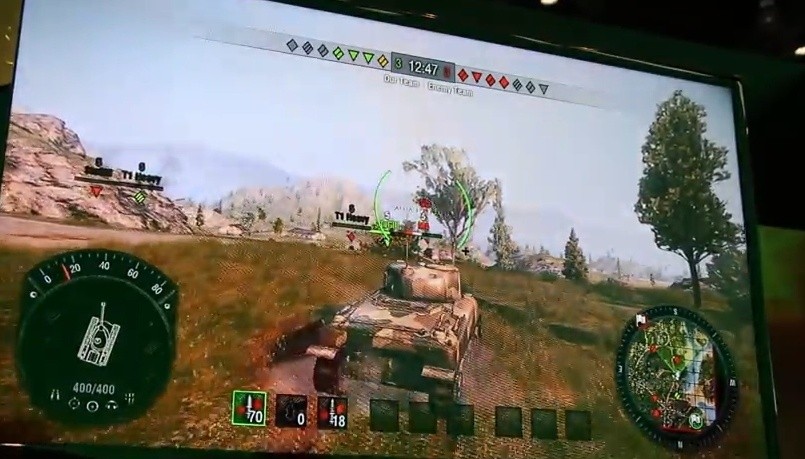