Taking a quick break from E3 coverage I noticed a story that popped up yesterday about NVIDIA's Tegra 4i processor showing up in a mysterious Lee unbranded phone. Mysterious device first appeared on AnandTech who got a hands-on preview of the device when they stop by NVIDIA to play with Project Shield. 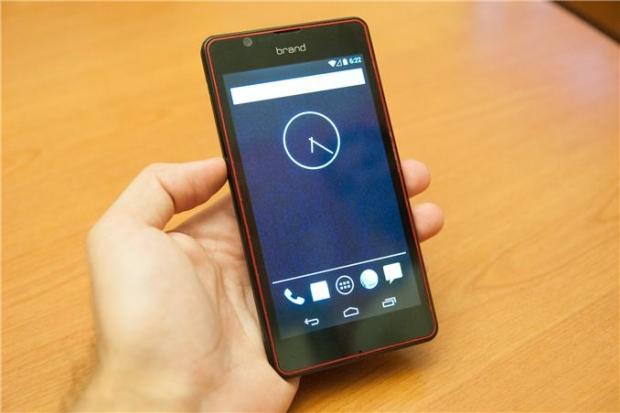 While the phone appears to be mysterious and carries a generic "Brand" carrier name the device is actually a reference design manufactured to show off NVIDIA's Tegra 4i processor which is an ARM Cortex-A9 chip built on the 28nm process. The phone does appear to be running Android, but no mention on which version will ship with the device. 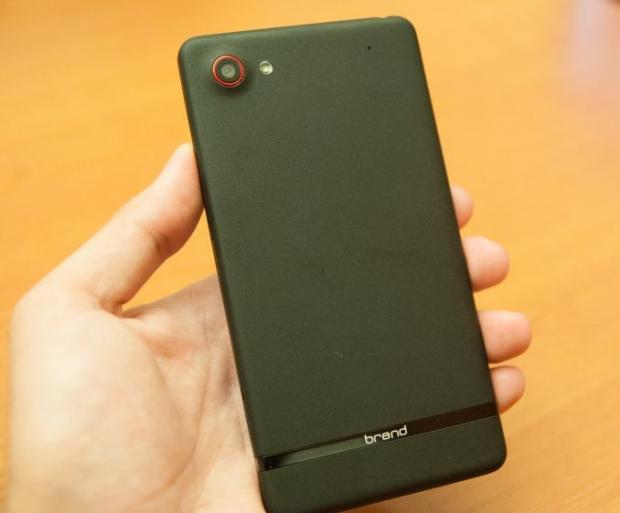 The phone features a 4.8-inch 720p display, a 13-megapixel camera as well as LTE / HSPA+ radio that will cover multiple regions. NVIDIA told AnandTech that the device will come to market sometime during the first quarter of 2014 at a pricing point of $300-$400. They also mentioned that it will be available in eight, 16, or 32 GB flavors and that more Tegra 4i handsets are in the works with model starting as low as $200 commitment free.