E3 2013 - Nintendo's recently revealed that gaming icon Mega Man would be joining the cast of the Super Smash Bros. franchise which will arrive on Wii U and 3DS in 2014. Mega Man will retain his classic "Blue Bomber" costume complete with Mega Buster, and his many Robot Master abilities. Mega Man's trusty sidekick / pet dog/ robot dog Rush will also be featured in the series.

Mega Man was not the only new character revealed during the show. The Villager from Animal Crossing will also be making way to Super Smash Bros. for those are wondering classic characters such as Samus Aran, Fox McCloud, Donkey Kong, Pikachu, Pit, Bowser and Princess Peach, will also be featured. 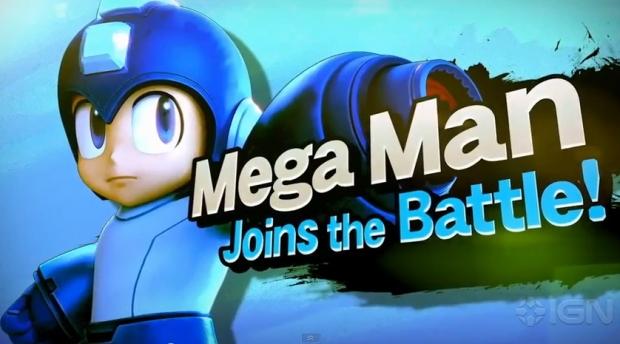