This year is turning out to be one hell of a year for gamers who love racing games. With new titles in the Forza, Gran Turismo, and Need for Speed, racers will be experiencing some serious sensory overload when trying to pick a single title to play. TweakTown reporter Trace Hagan stopped by the Need for Speed booth at E3 to get us some in-game footage of the new Need for Speed Rivals title.

Rivals, like other racing games we have seen this week features mind blowing graphics, and many cool new features such as seamless integration between solo and online game play. Hopefully we will get a chance to go hands on later this week, so stay tuned to TweakTown for the latest E3 news. 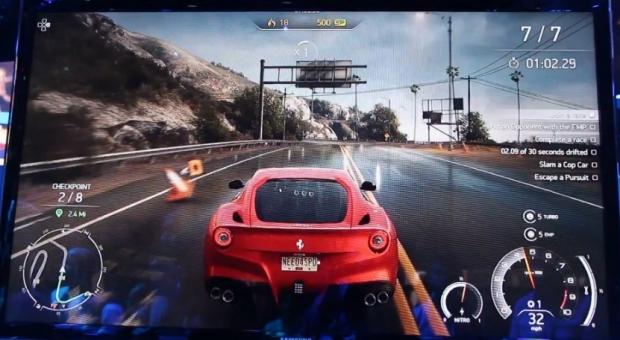