Gorilla Glass is everywhere right now, it's what protects some of the best mobile device displays, but it looks like the company could be moving into the automotive industry as soon as next year. Considering over 1.5 billion devices feature the display-protecting technology, it's a smart move. 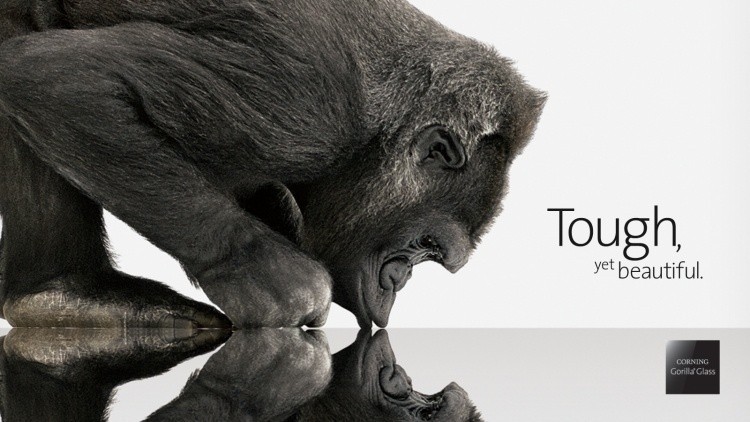 Why would auto makers want Gorilla Glass technology in their cars? It would make them lighter, which would result in increased fuel economy and better performance - win, win, right? According to Corning's senior vice president, Jeffrey Evenson, who expects at least one high-end manufacturer to bake their Gorilla Glass technology into their cars to replace their windows by next year. Not only will it make the car lighter, but it would also act as a sound deadening material which will reduce road and wind noise.