E3 2013 - If there is one game I have been waiting years to play it would have to be The Elder Scrolls Online. I have been a fan of the TES franchise for over 10 years now, and have been hoping the whole time for an online version. You can imagine my excitement when TES online was announced last year. 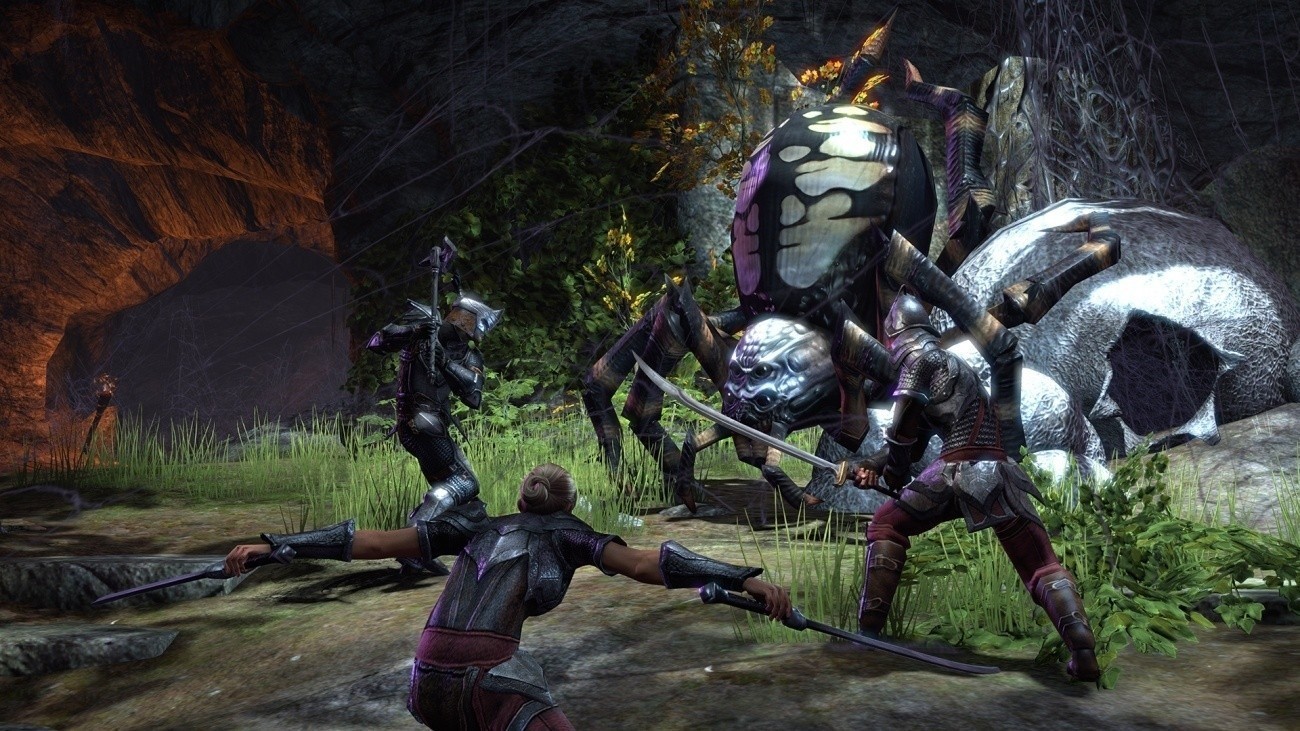 Yesterday during Sony's press conference at the E3 Expo, ZeniMax Online Studios took to the stage to show off the first actual game play footage of TES online. Titled "The Battle for Tamriel", players much choose to stand alone or team up and fight side by side to eliminate the encroaching forces of Oblivion.

During the press conference, it was announced that TES Online will be available on PC, Mac, PlayStation 4, and Xbox One and that the beta program has begun for all four systems. Those interested in signing up for the beta can do so by following Source #2 below. 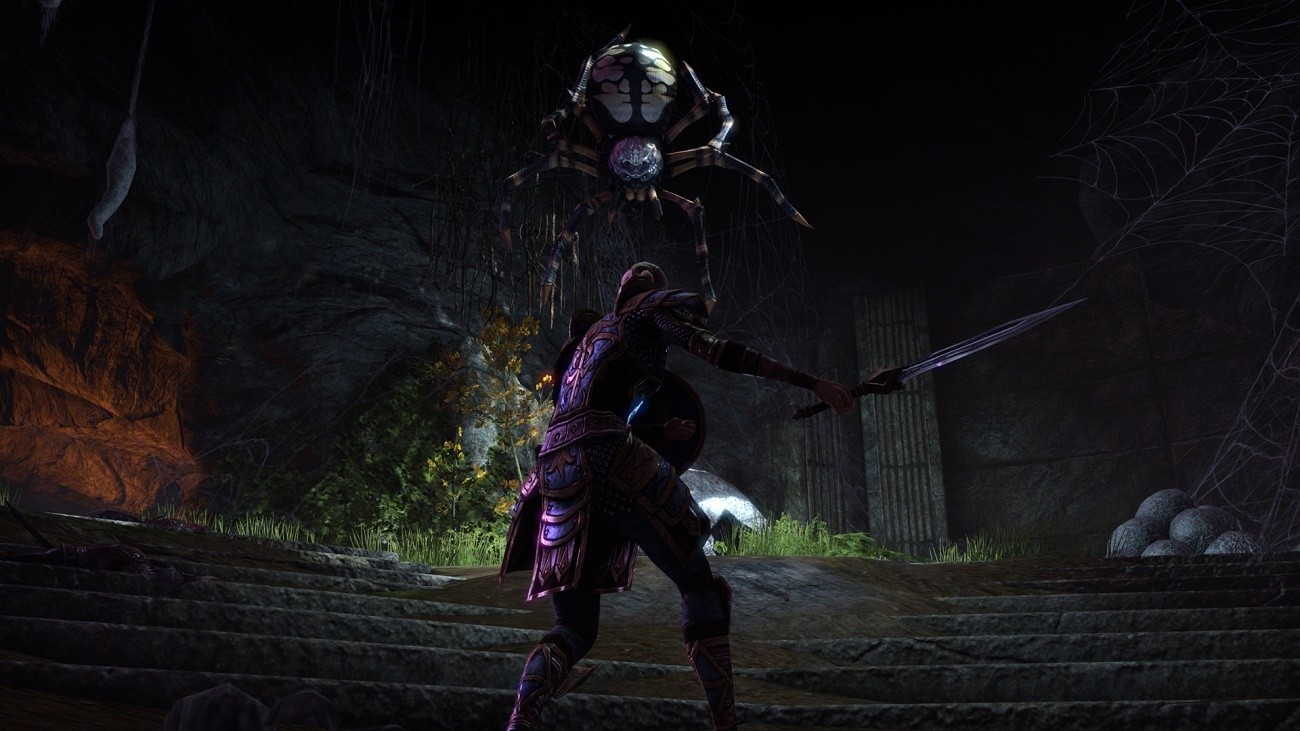 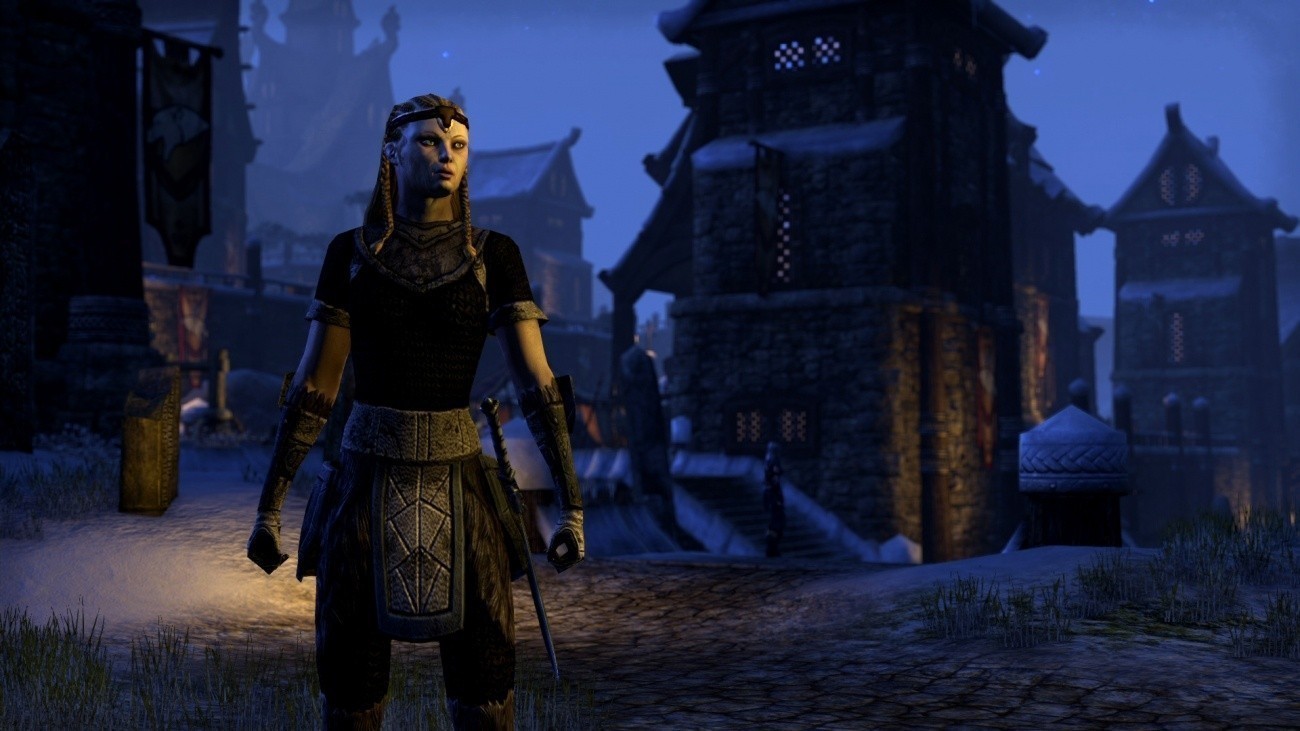 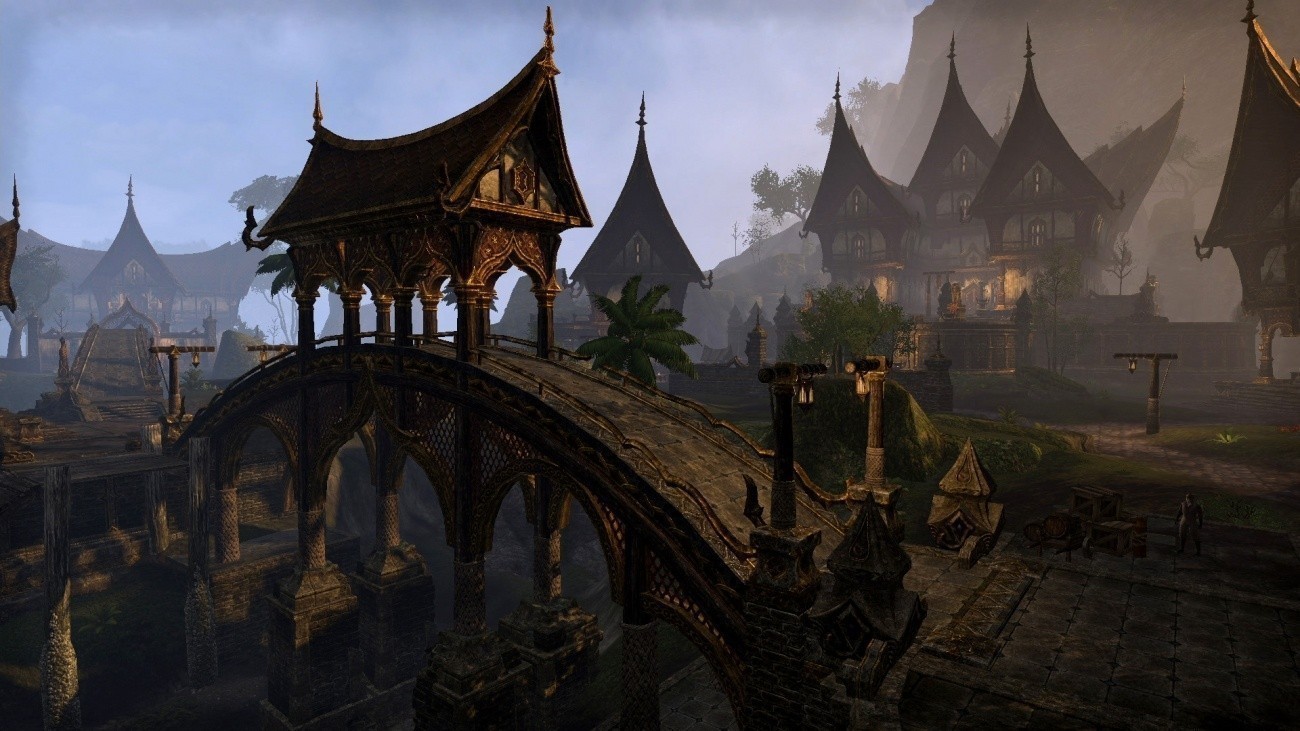 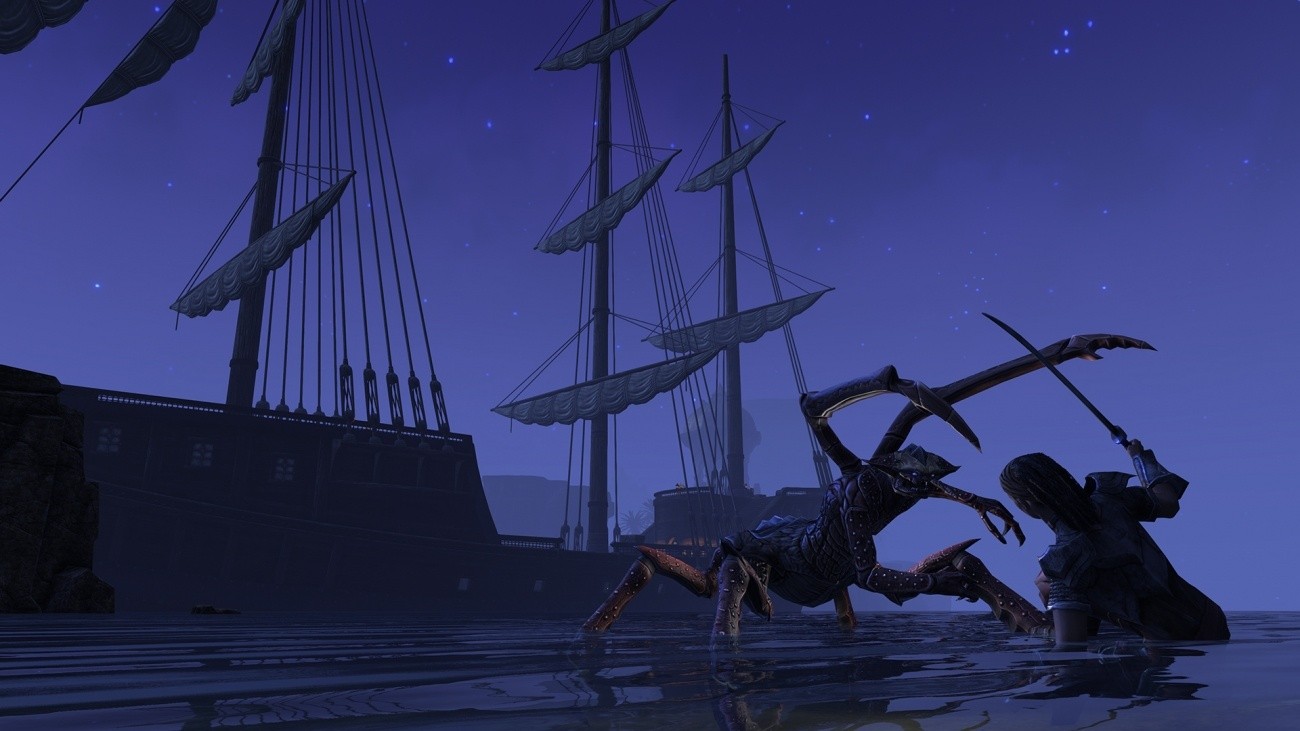 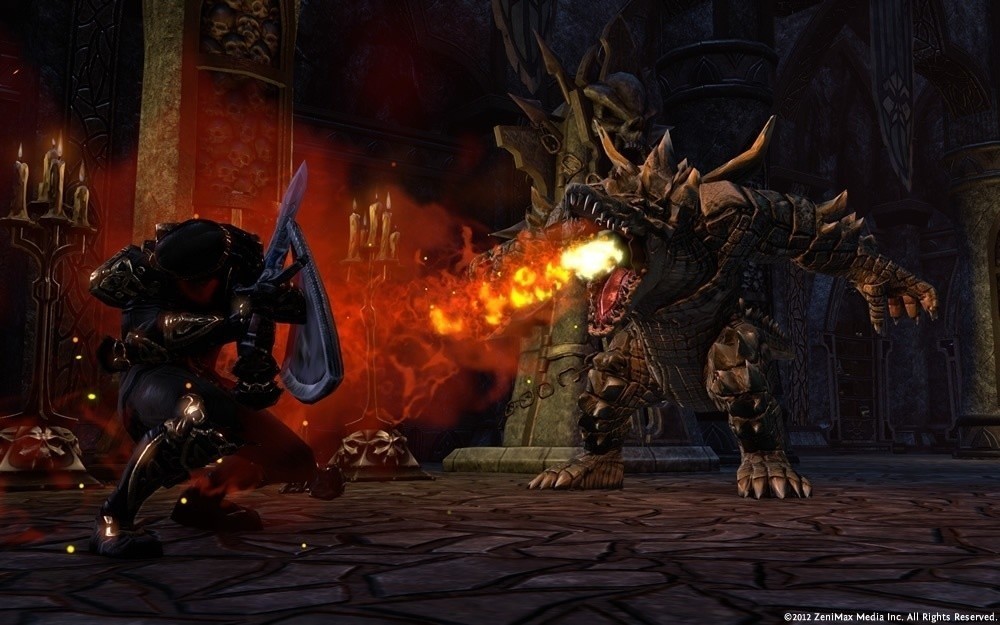 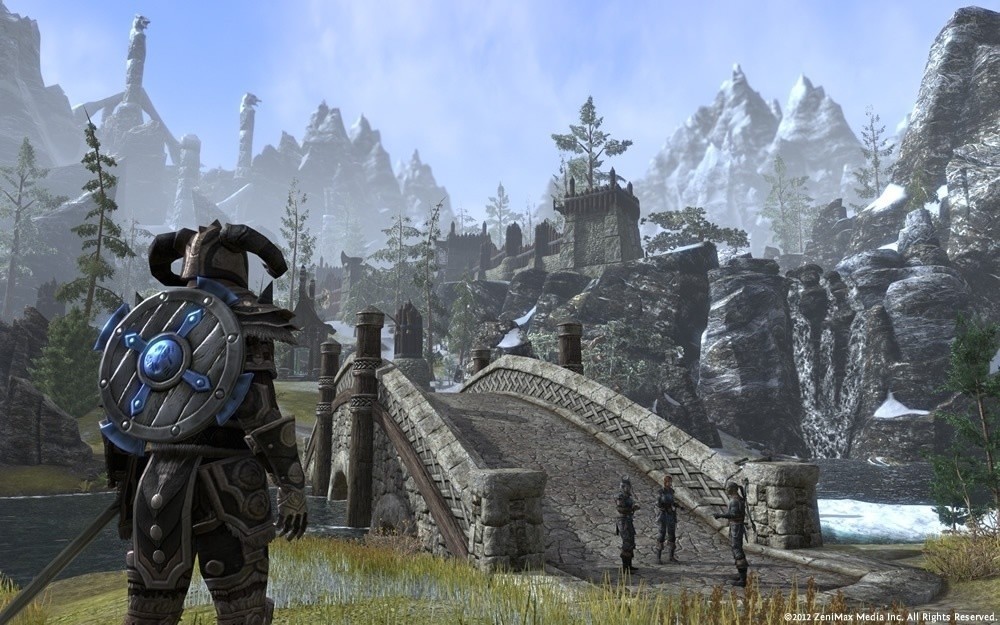 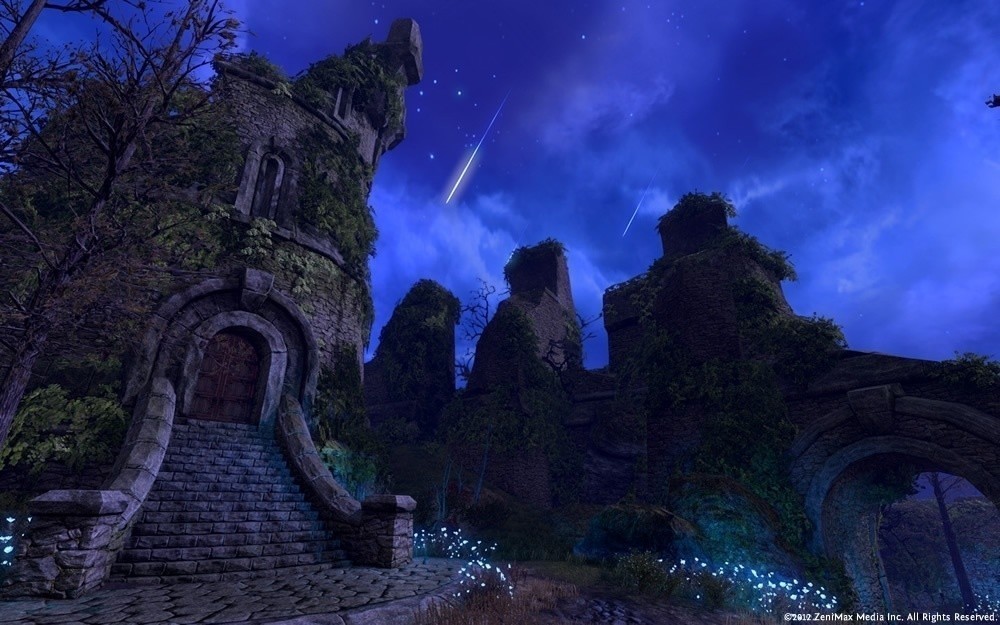 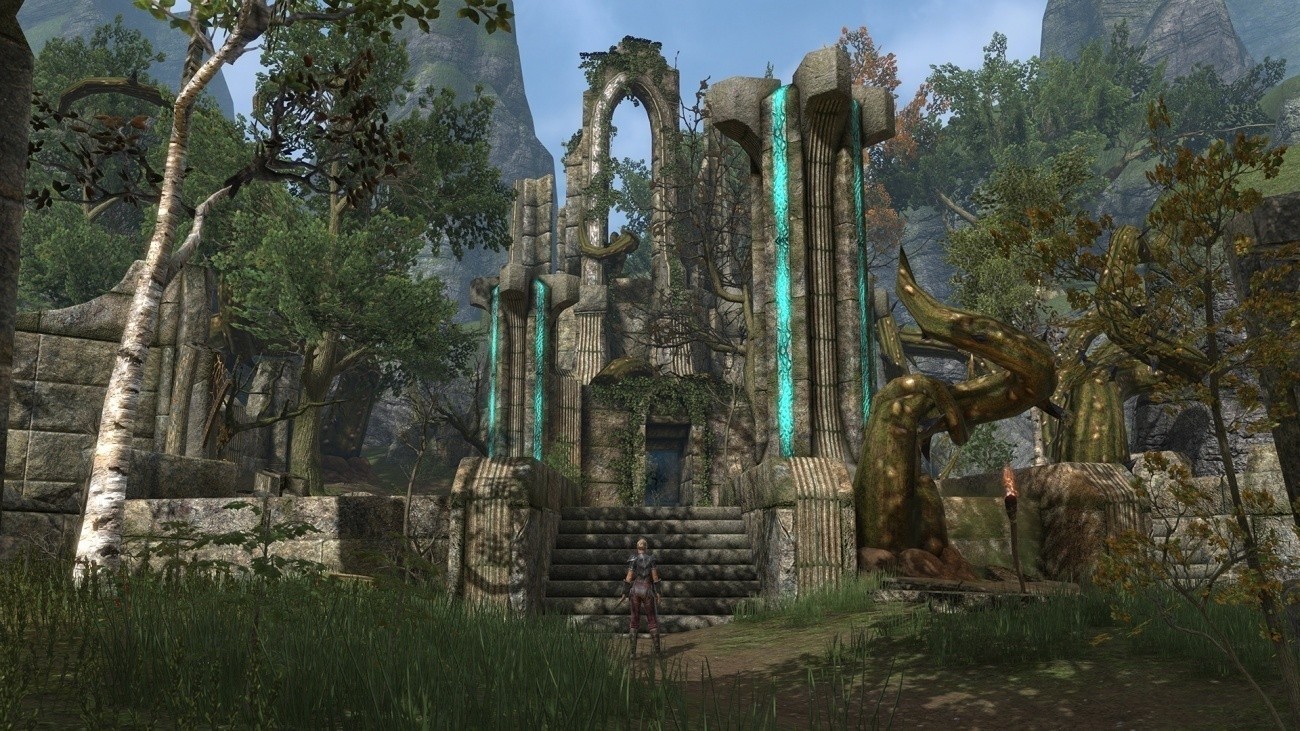 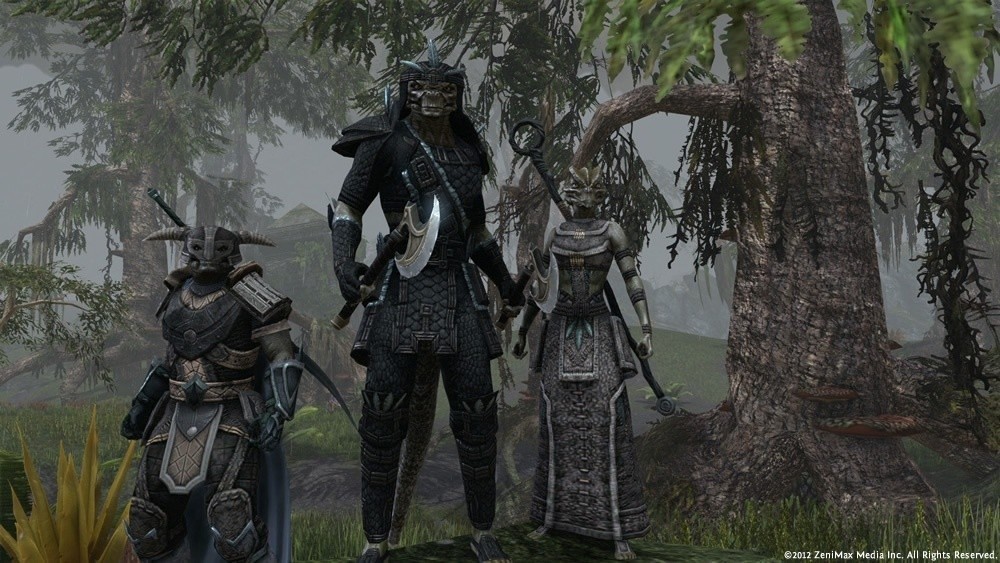