We all know the Microsoft Xbox One is an NSA spy box for your home, well, I do anyway, and so do a lot of people now - but the PlayStation 4 Eye is set to be a separate device. The PS4 Eye will be a $59 add-on to the $399 PlayStation 4. 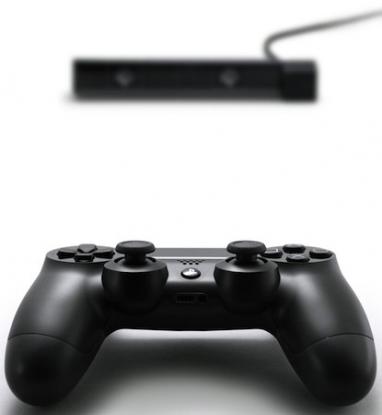 I think it's great that Sony aren't forcing the camera on you, as personally I wouldn't buy the camera unless it was for some crazy next-gen game that made me just want it. The camera should always be an optional accessory and I think Sony's move with the Eye being an add-on shows that they aren't just forcing people to have these things unless they actually want to buy them. Good move, Sony.