Apple has just announced the next major version of its OS X operating system. OSX 10.9 was unveiled at this afternoon's WWDC developer's conference being held by the Cupertino based giant. This update, while expected, seemed to impress all those in attendance with the company touting over 200 new features being added to the operating system. 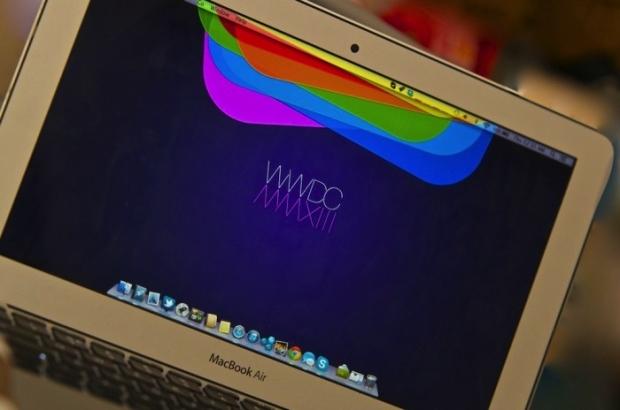 Notable new features include tabbed Finder windows, support for tagging your documents, and even some major updates to Safari. Apple is also promising improved support for multiple displays, something that became a pain with the introduction of full screen apps in OSX Lion.

Notifications are also getting some big improvements, with alerts in iOS now being able to be pushed to your Mac for a more seamlessly integrated experience. Password management is getting an overhaul as well with iCloud keychain which stores your passwords, credit card numbers and other sensitive data for syncing between all devices.