E3 2013 - Last week I reported on a little talked about project from Mad Catz that was being called project M.O.J.O. The little device was widely rumored to be in Android gaming console akin to the likes of the OUYA or Gamer Stick. Today we got our first glimpse of the actual device. 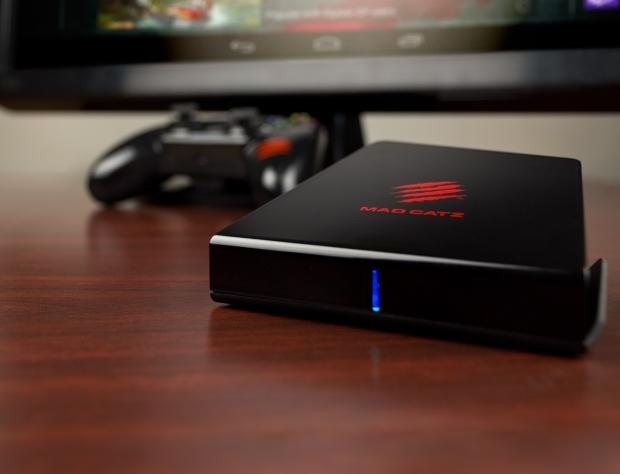 It is widely expected that mad Catz will unveil the device at this week's E3 Expo in Los Angeles, California. At the moment not much is known about the console other than that it will be part of the company's GameSmart line of mobile accessories, and that it will utilize the Google Play Store for its gaming content.

Our own Trace Hagan is on the ground at E3 and I have put in a special request for some more info on Project M.O.J.O. With the OUYA having such a rough start, how do you feel about cheap android gaming consoles? Let me know in the comments. Stay tuned to TweakTown for all the latest up-to-the-minute E3 news.