E3 2013 - This morning Mad Catz Interactive Inc. has announced the existence of a new universal stereo gaming headset aimed at the next-gen console market. Dubbed the TRITTON Kunai is backwards compatible with the most popular current generation consoles as well as the upcoming Xbox One and PlayStation 4. 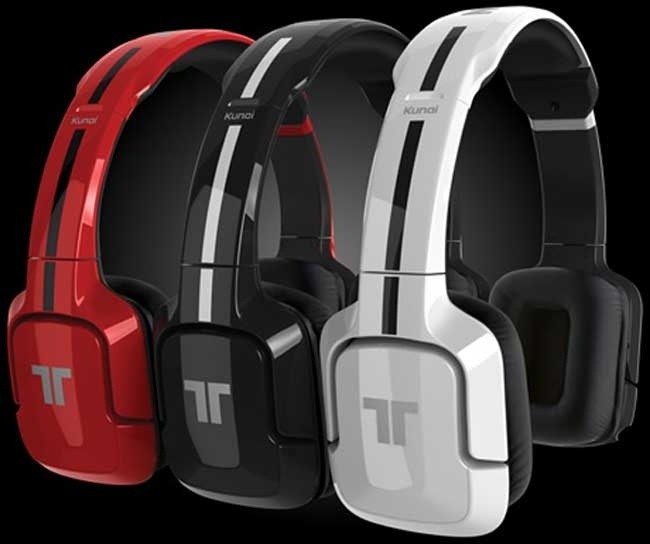 The TRITTON Kunai features 40mm neodymium drivers and in-line remote offering easy access to headset controls. Darren Richardson, President and Chief Executive Officer of Mad Catz Interactive, said, "The TRITTON Kunai range has proven popular thanks to its balance of performance, value and aesthetics and today's announcement will allow us to reach passionate gamers on virtually any platform." 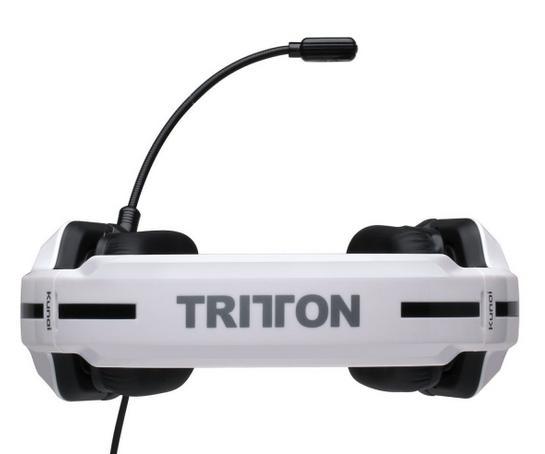 Mad Catz said that the new headset will also work with PC and Mac as well as smartphones and other smart devices. The TRITTON Kunai Universal headset will be available in gloss black, gloss white and gloss red colors. No information has been released yet on pricing or availability.