Google do countless things, but did you know that one of them is predicting just how much money a new blockbuster movie will make at the box office up to four weeks from its release? A new study from the Mountain View-based giant called "Quantifying Movie Magic with Google Search" has found that by using data from Google's search engine, they can predict a film's opening weekend box office results with up to 94% accuracy. 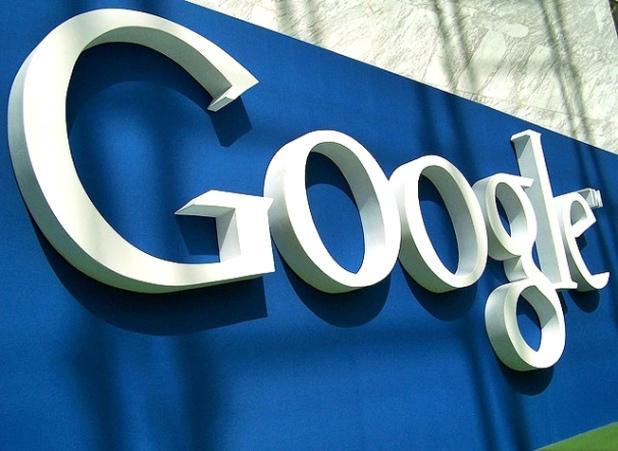 Google puts them down to search volume for a movie's trailer a month before release, and as the release of the movie gets closer, the predictions become slightly less accurate. Just a week before a movie is released, Google uses search volume for a film's title rather than the trailer, combining this with theater availability to make predictions that are still around 92% accurace.

The company notes that if a movie receives 250,000 more searches than another movie that opens in the same week, it will make an average of $4.3 million more during its opening weekend.