While surfing Xbox Live tonight, a friend of mine noticed that Fable III is available for download for the sweet sweet price of $0.00. That's right it's 100 percent free! First released in October 2010, Fable III has sold more than 3 million copies. 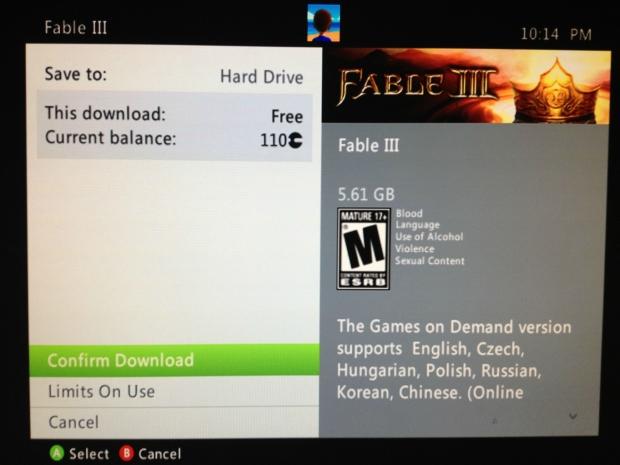 For those unfamiliar with the game, the story focuses on the player character's struggle to overthrow the King of Albion by forming alliances and building support for a revolution. After a successful revolt, the player becomes the monarch and is tasked with attempting to defend Albion from a great evil.