Computex Taipei 2013 - Western Digital had a lot of momentum going into Computex but at the show they went for the checked flag. First up in a few posts coming from the company is the new 7mm, dualplatter 1TB, 2.5" HDD. 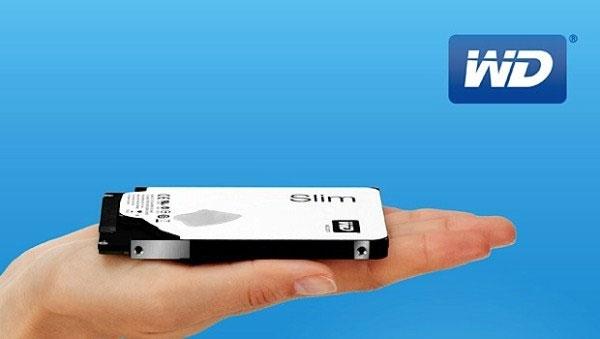 Getting to 7mm is a feat in itself but stuffing two platters in 7mm took some engineering talent. We sat down with Western Digital so they could explain some of the engineering that went into making the world's highest capacity 7mm HDD.